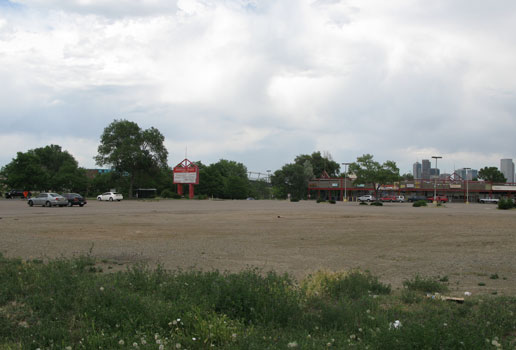 In partnership with the City and County of Denver, Urban Land Conservancy (ULC) purchased a two acre portion of an underutilized shopping center for redevelopment at the gateway to West Colfax Avenue and near the future Knox and Decatur light rail stations. The development will include the new West Denver Library, a mixed-use workforce housing development with Del Norte Neighborhood Development (a non-profit affordable housing developer), and a commercial building. As part of redevelopment, ULC will address environmental conditions from a gas station and asbestos in soils issues which Denver and ULC collaborated and developed the approach for the investigation and cleanup. The Colorado Brownfields Revolving Loan Fund, to which Denver is a board member, awarded ULC $500,000 in a grant and low-interest loan to address environmental cleanup. 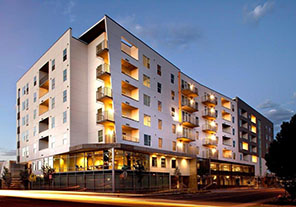