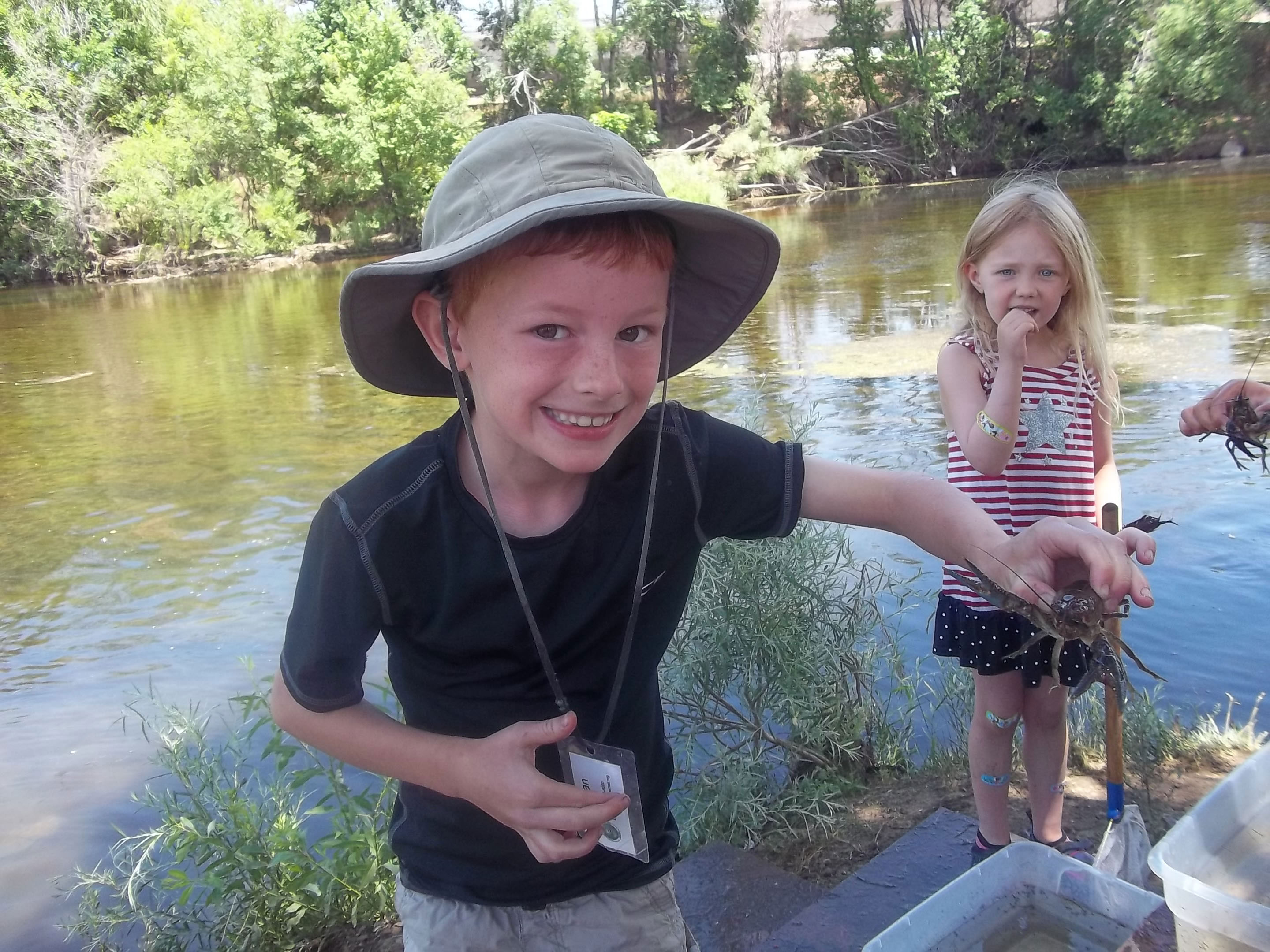 In 2015, the Denver Brownfields Program was awarded a $400,000 Brownfields Assessment Grant from the U.S. Environmental Protection Agency to launch the SPRI, which will fund environmental assessments of approximately 12 brownfields sites along the corridor. The SPRI seeks to transform the river corridor into a vital community resource where access to nature, economic development, housing and an emerging rail transit system contribute to the sustainability and livability of the area.

Today's opportunities from the SPRI is a follow-on to the South Platte Corridor Study, a brownfields area-wide plan that contains conceptual site development layouts that integrate river redevelopment with a range of river greenway improvements. 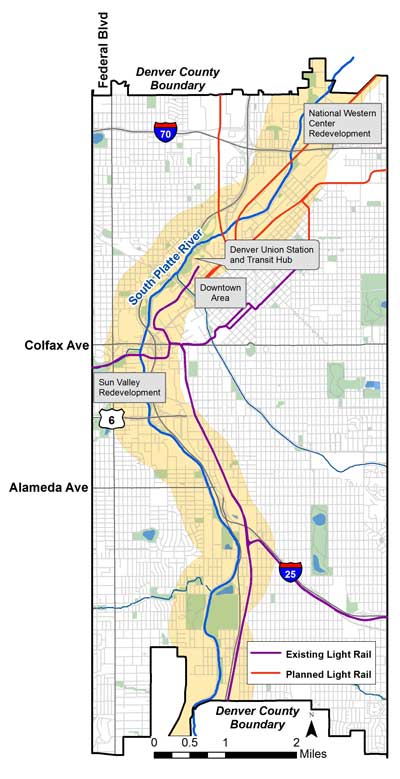 Why the South Platte River Initiative?

This corridor is on the verge of a true renaissance. A number of River Vision Implementation Plan projects are underway and planned for the river greenway and trail system. Rail transit lines, both existing and under construction, are opening up opportunities for innovative transit-oriented development in the corridor. Nearby, the large-scale redevelopment of the National Western Center and ambitious plans for the Sun Valley Homes are both transformative initiatives.