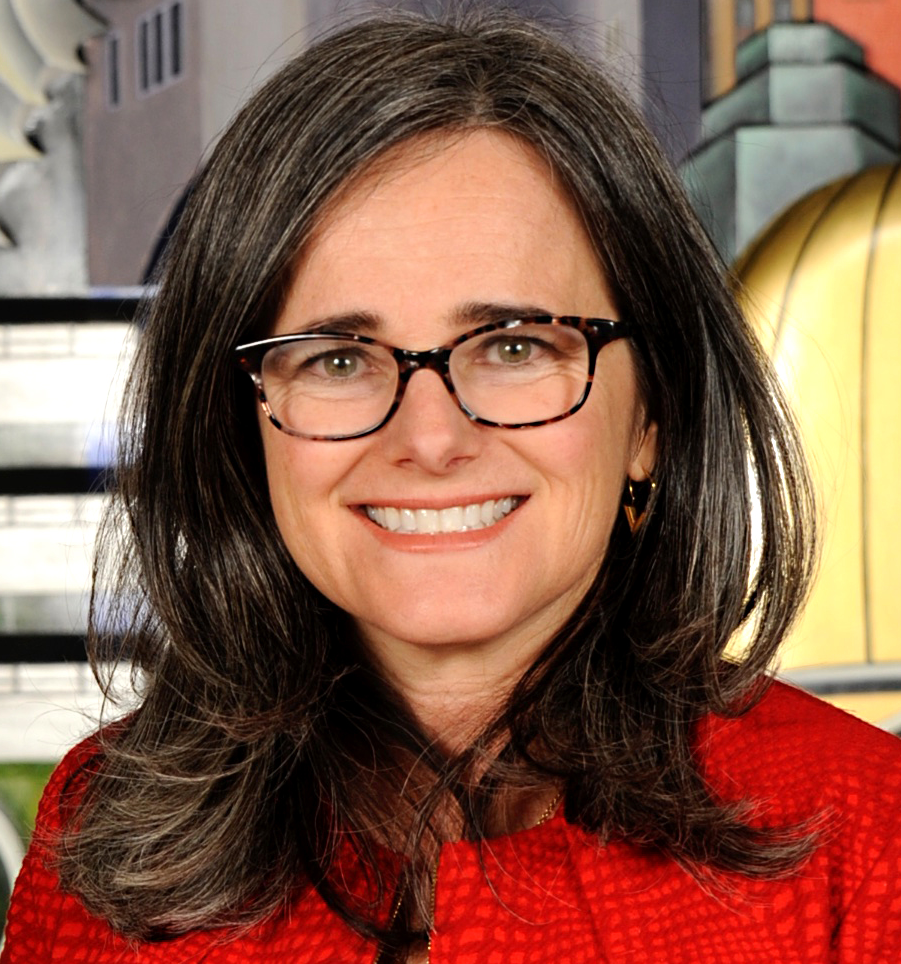 Kristin M. Bronson serves as the City Attorney for the City and County of Denver, having been appointed by Mayor Michael B. Hancock in October 2016. In that capacity, Ms. Bronson provides policy and legal advice to the Mayor, City Council, City agencies and departments, all city boards and commissions, the City Auditor and the Clerk and Recorder. She is the final decision maker on critical legal decisions facing the city and manages a public law firm of over 220 attorneys, paralegals, victim advocates and staff.

Prior to becoming City Attorney, Ms. Bronson was a partner in the Denver office of Lewis Roca Rothgerber Christie LLP for twenty years. Ms. Bronson’s private law practice focused on complex business litigation with a focus on commercial real estate and banking. She represented lender, developer, and property management clients in all facets of real estate, construction and banking law, appearing regularly in state and federal courts and arbitration proceedings. She served as an arbitrator for the American Arbitration Association for many years and as a trial advocacy instructor for the Faculty of Federal Advocates.

She was listed in The Best Lawyers in America for Real Estate Litigation and Colorado Super Lawyers (Top 50 Women and Top 100 Lawyers). She is the recipient of the Richard Marden Davis Award for her civic, cultural, educational and charitable leadership, the “Women of Vision” Award for CREW Denver, the Denver Business Journal’s Forty Under 40, and was named Colorado Law Week’s Young Lawyer of the Year in 2008.

Ms. Bronson’s civic engagement has spanned her career, having served as Board President for the Colorado Women’s Bar Association Foundation, as President of Commercial Real Estate Women Denver, as a Board member of Downtown Denver, Inc., and as the Chair of the Downtown Denver Partnership’s Economic Development Council. She was appointed by former Governor Bill Ritter to serve on the Colorado Real Estate Commission for six years and on the Day Care Licensing Board for three years.

Kristin was born in Pensacola, Florida, and attended the University of Virginia where she earned her degree in American Government. After college, she worked in Washington, D.C. as a Legislative Assistant to U.S. Senator Bob Graham for four years before going to law school at the University of Colorado in Boulder. She and her husband, Jeremy, have two teenage girls. 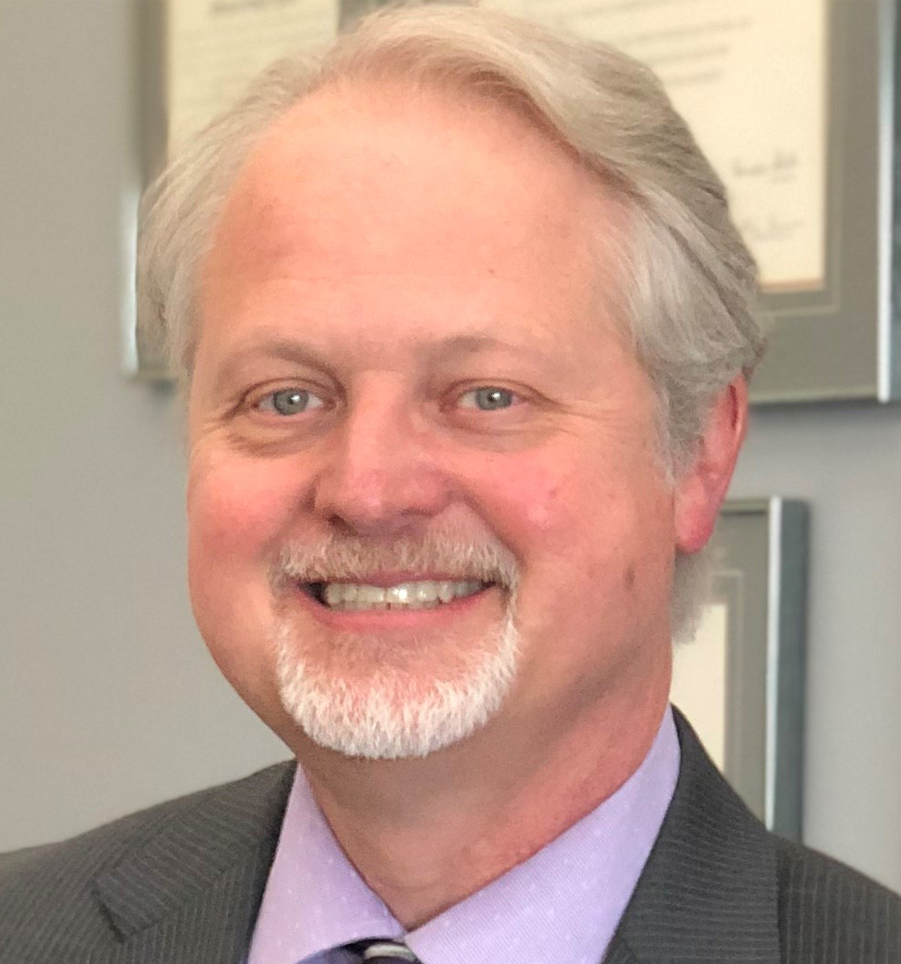 Michael J.  Hyman was appointed to serve as the Deputy City Attorney for the City and County of Denver by Mayor Michael B. Hancock in September 2018. As Deputy City Attorney, Mr. Hyman manages the day-to-day operations of more than 200 attorneys and staff.  In addition, Mr. Hyman works closely with the City Attorney in providing legal and policy advice to the Mayor and the City on a wide range of projects, initiatives, and issues.

Prior to becoming Deputy City Attorney, Mr. Hyman served as an attorney for the City of Aurora for 32 years, spending the last four years as the City Attorney. Mr. Hyman has extensive experience in municipal finance, urban renewal and land use law. During his tenure with Aurora, he played a lead role in bringing a number of significant projects to fruition, including the Gaylord Rockies Hotel and Conference Center, the Prairie Waters water delivery system and the repurposing of the former Fitzsimons Army Medical Center as a state-of-the-art medical campus and bioscience research facility. Perhaps his proudest achievement was serving as co-counsel in City of Aurora v. Acosta – the case that established “de-Brucing” as a fundamental principle of Colorado law.

Mike was born in Ft. Knox, Kentucky, and moved to Colorado in his formative years. He attended the University of Denver where he graduated summa cum laude with a degree in Public Affairs and Political Science. After college, he attended law school at the University of Colorado in Boulder where he was named to the Order of the Coif. He and his wife of 33 years, Cindy, are proud parents of two adult sons.  Mike is thrilled at being given the opportunity to join the Denver legal team and to manage one of the largest public law offices in the Western United States.