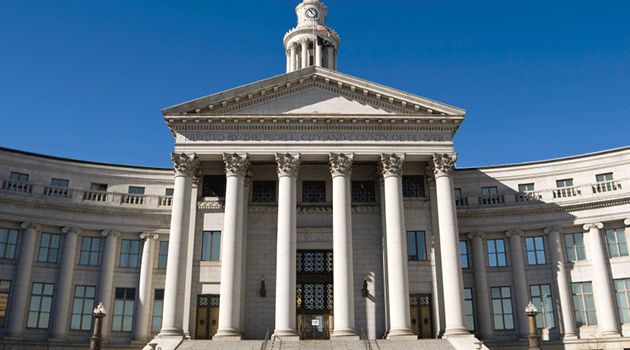 We serve as legal counsel to city departments, agencies and elected officials. We draft the laws, ordinances, rules, and regulations for the City’s elected officials and each City agency and department. We negotiate and draft all contracts between the City and all outside entities. Those negotiations range from complex real estate, development deals, large construction projects to small service contracts. We also represent the City in all commercial litigation in federal and state court, as well as in administrative and regulatory hearings.