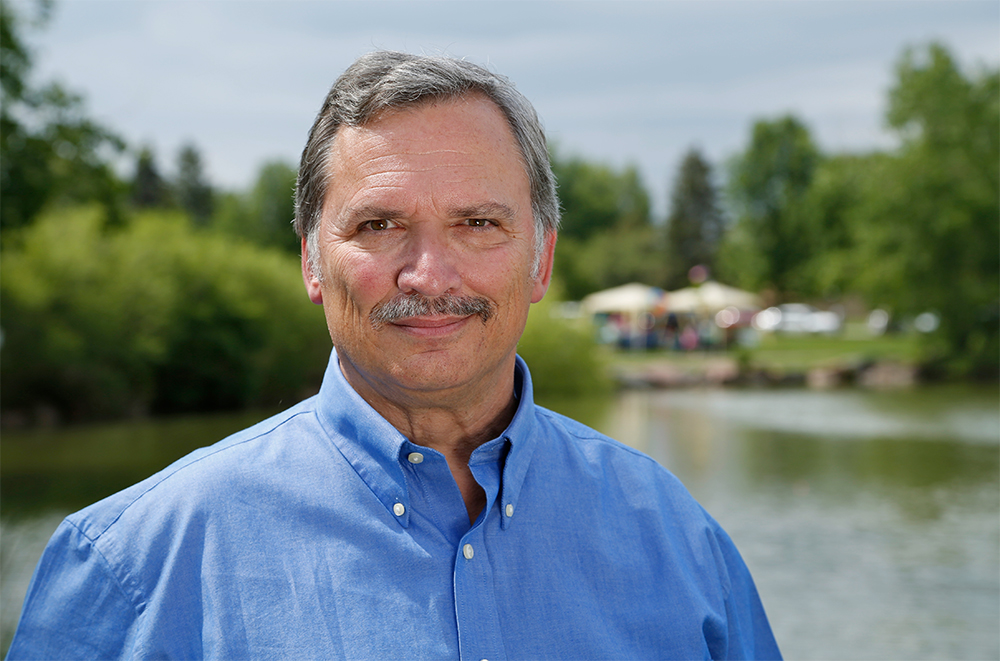 Kevin Flynn was sworn in as the City Council member for southwest Denver’s District 2 in July 2015. Traditionally a stable district, only three other people have held this seat since the city council was expanded from nine to 11 districts in 1971.

A resident of the southwest area since 1981, Kevin came to Colorado as a reporter for the Rocky Mountain News, and primarily covered the city hall beat from the Bill McNichols administration to John Hickenlooper’s. He covered Denver’s major issues as well as the personal stories of the city’s people and its neighborhoods for the next 27 years. Among the other stories he covered were the Oklahoma City bombing and the murder of Denver radio talk show host Alan Berg.

Kevin is married to Harriet Novak and between them they have five children, all on their own, and four grandchildren. A choir director since high school, these days he directs one of the volunteer choirs at Mother Cabrini Shrine on Lookout Mountain. He is also an author of two true-crime books, The Silent Brotherhood about the neo-Nazi gang that murdered Berg, and The Unmasking, about a fundamentalist Christian woman who discovered her husband was a serial rapist.

Sign up for the council district 1 newlsetter to recieve the latest news and events in the district, straight to your inbox!