About the Denver Elections Division

The Denver Elections Division is a division of the Office of the Clerk and Recorder; an independent agency of the City and County of Denver.

"To conduct Denver's elections in a fair, accurate, accessible, secure, transparent and efficient manner; to educate and encourage the public to participate in the voting process; and to maintain accurate voter registration and election records." 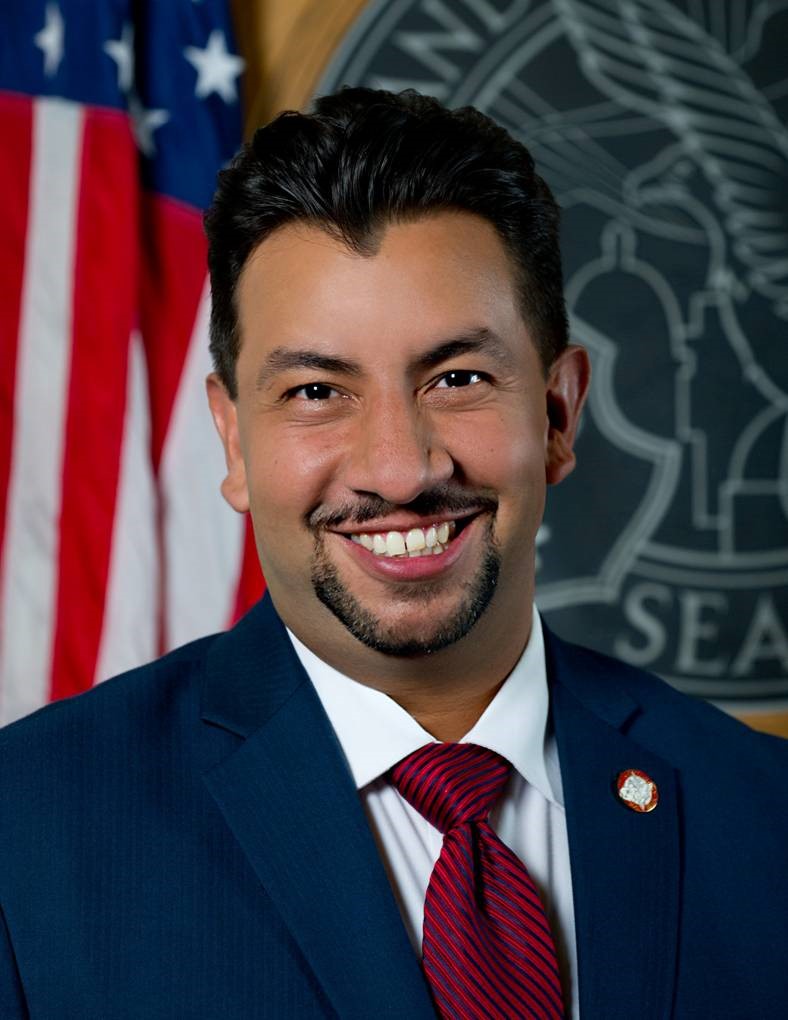 The Clerk and Recorder's Office serves a number of important functions for the City and County of Denver including: 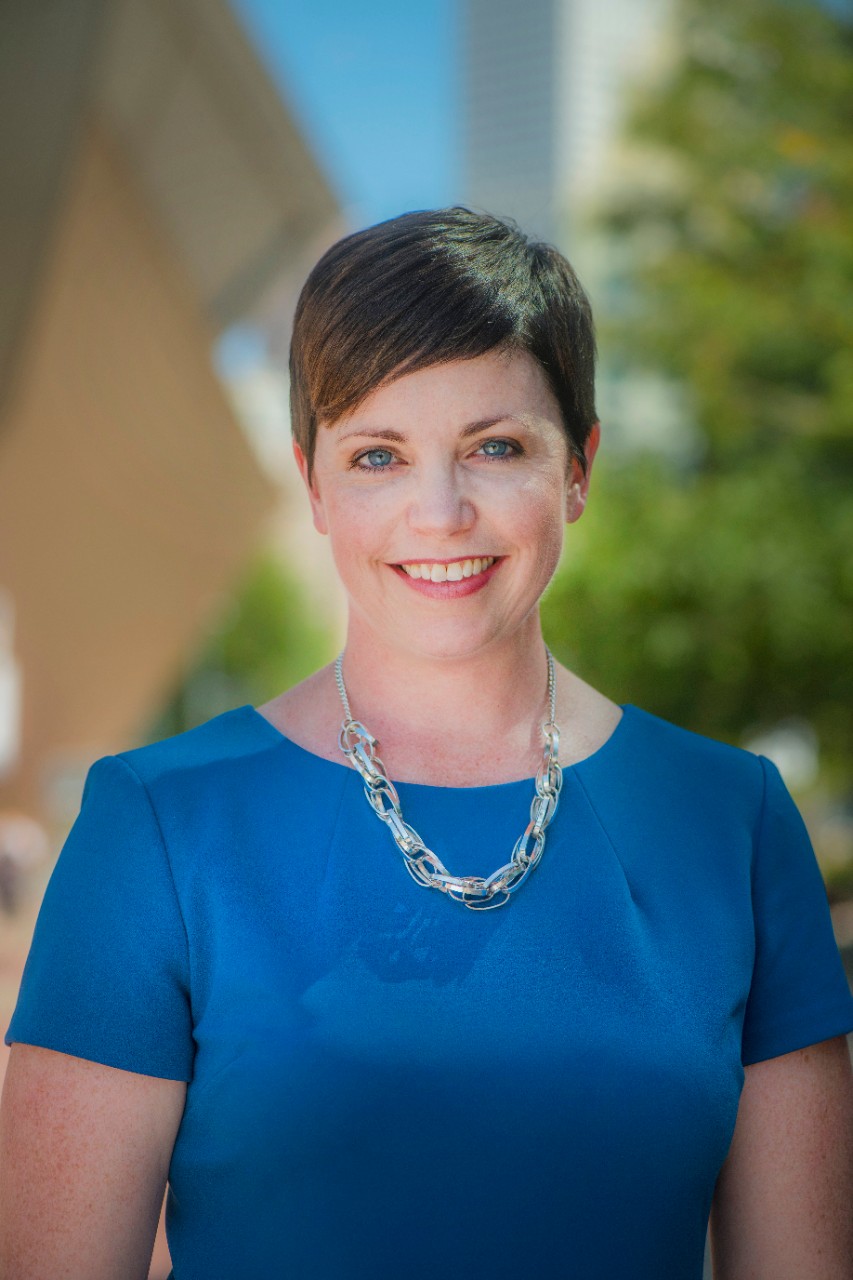 Jocelyn joined the Denver Elections Division in June 2018 and successfully led the team through six elections, including the November 2019 Coordinated Election. She previously served nearly seven years as the Director/Deputy Director of the Butler County (Ohio) Board of Elections where she oversaw the implementation of new processes to streamline and improve the election process, reducing the cost of elections by 25 percent while also making voting easier and more accessible for voters. Under her leadership, the Board of Elections received multiple awards from the Ohio Secretary of State for its poll worker recruitment program and early vote center operations.

Jocelyn came to elections administration with over ten years of experience in the fields of government, politics, and education. She spent over three years working in Washington, DC as a legislative aide in the U.S. Senate and as a staffer in the White House, and she worked as a top aide on a national presidential campaign. She earned a Master’s Degree in Secondary Education from the University of Cincinnati and taught U.S. and World History. She also holds a Bachelor of Arts in Political Science with Honors from DePaul University in Chicago. 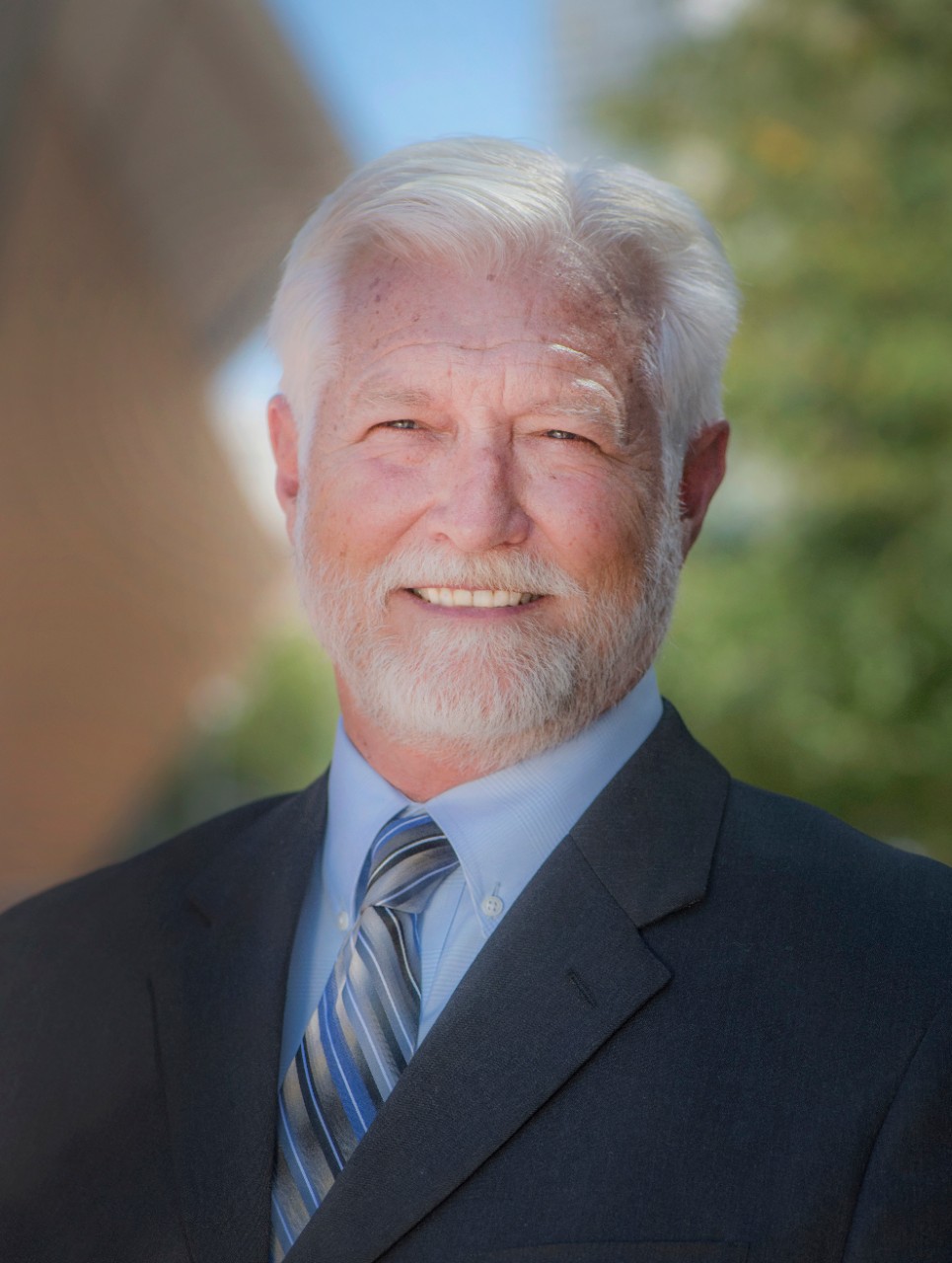 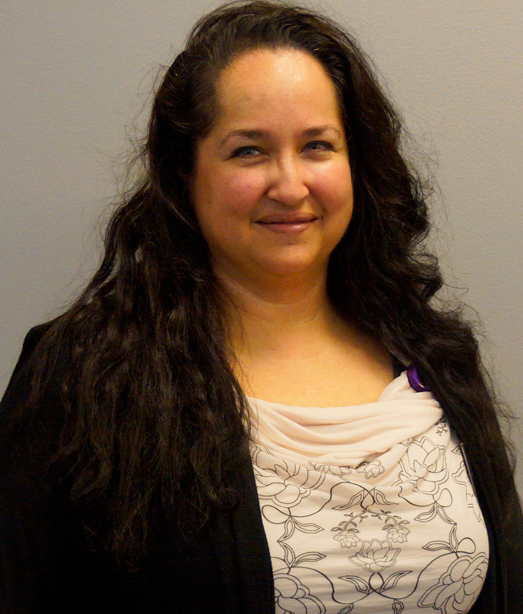 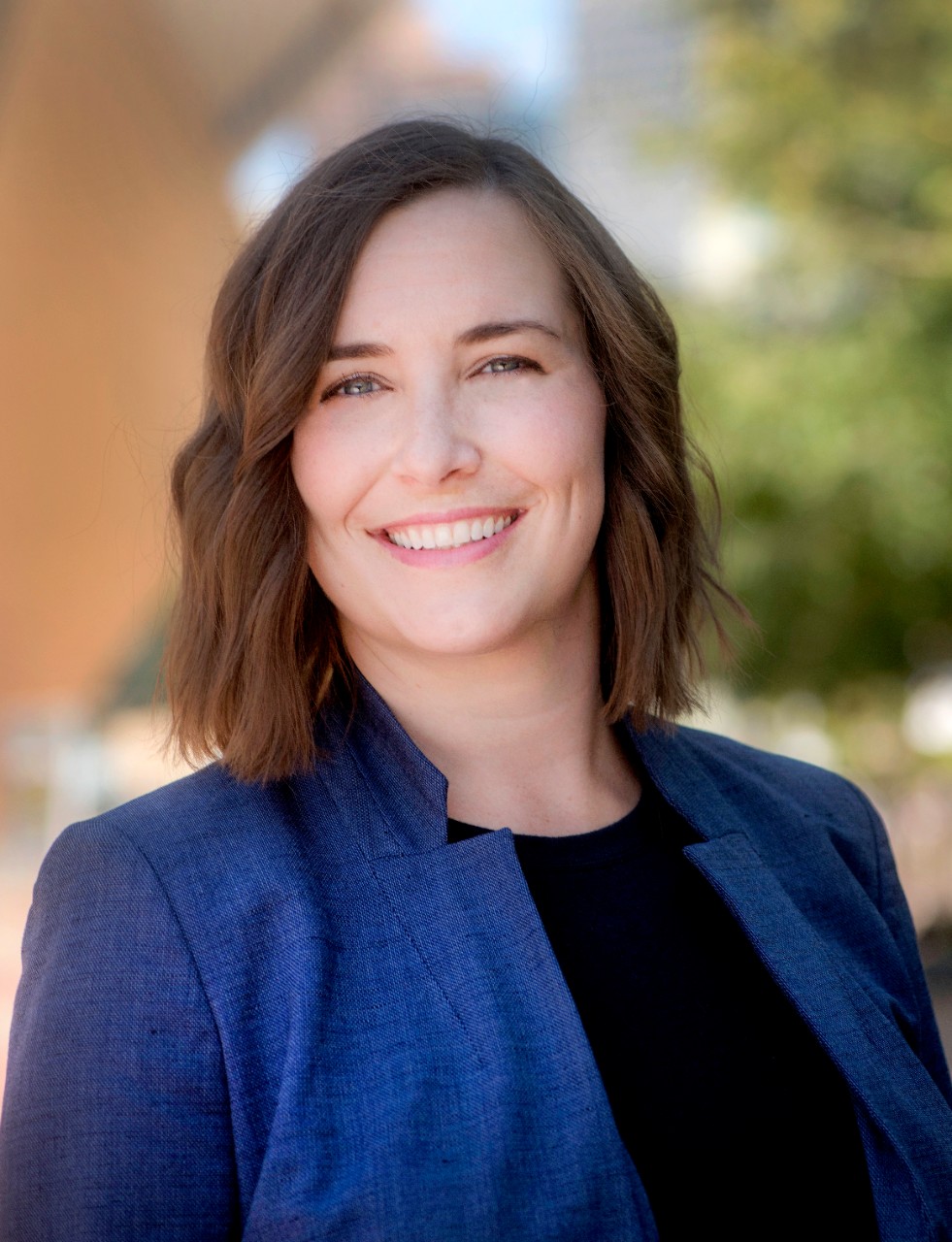 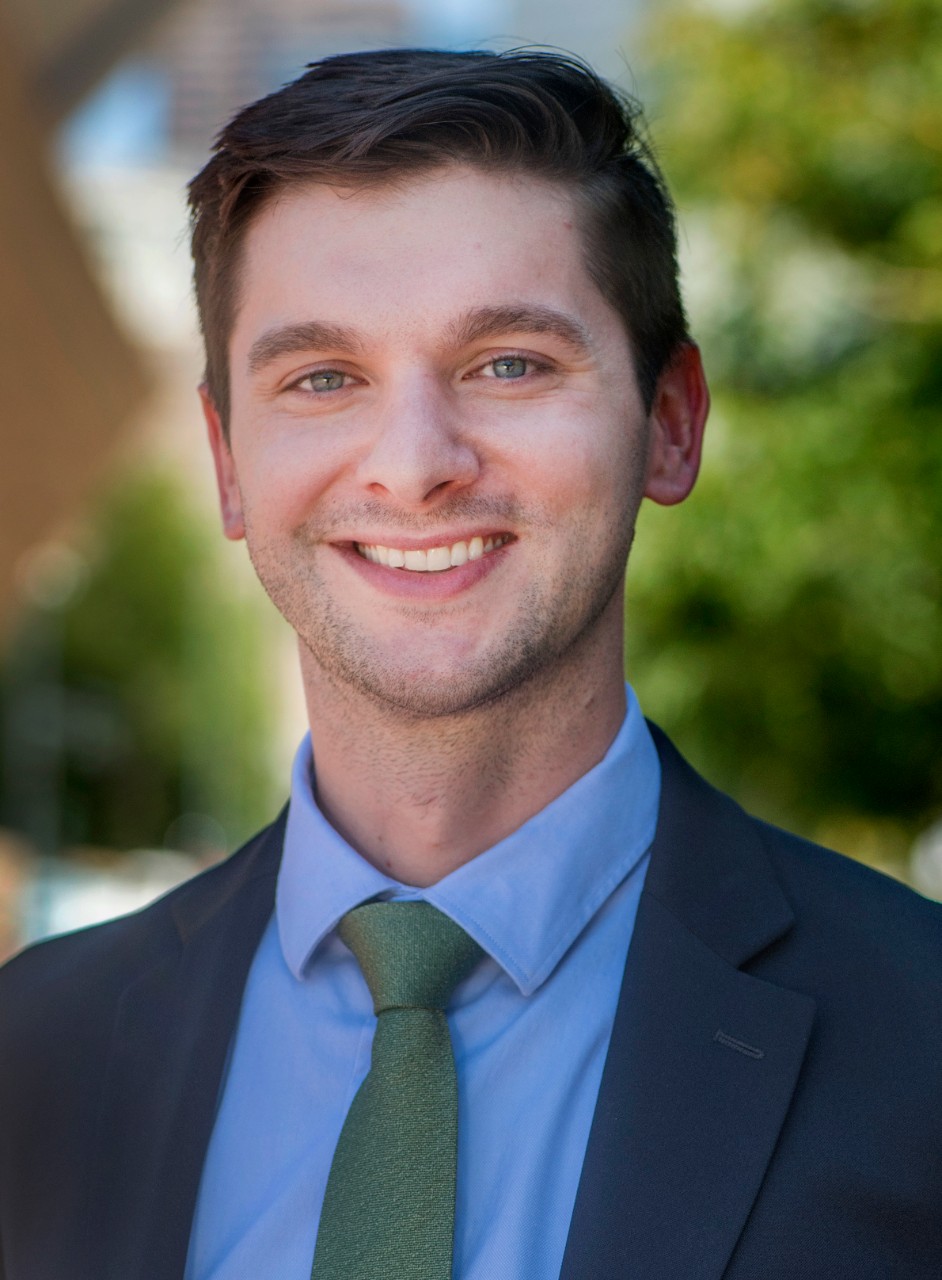 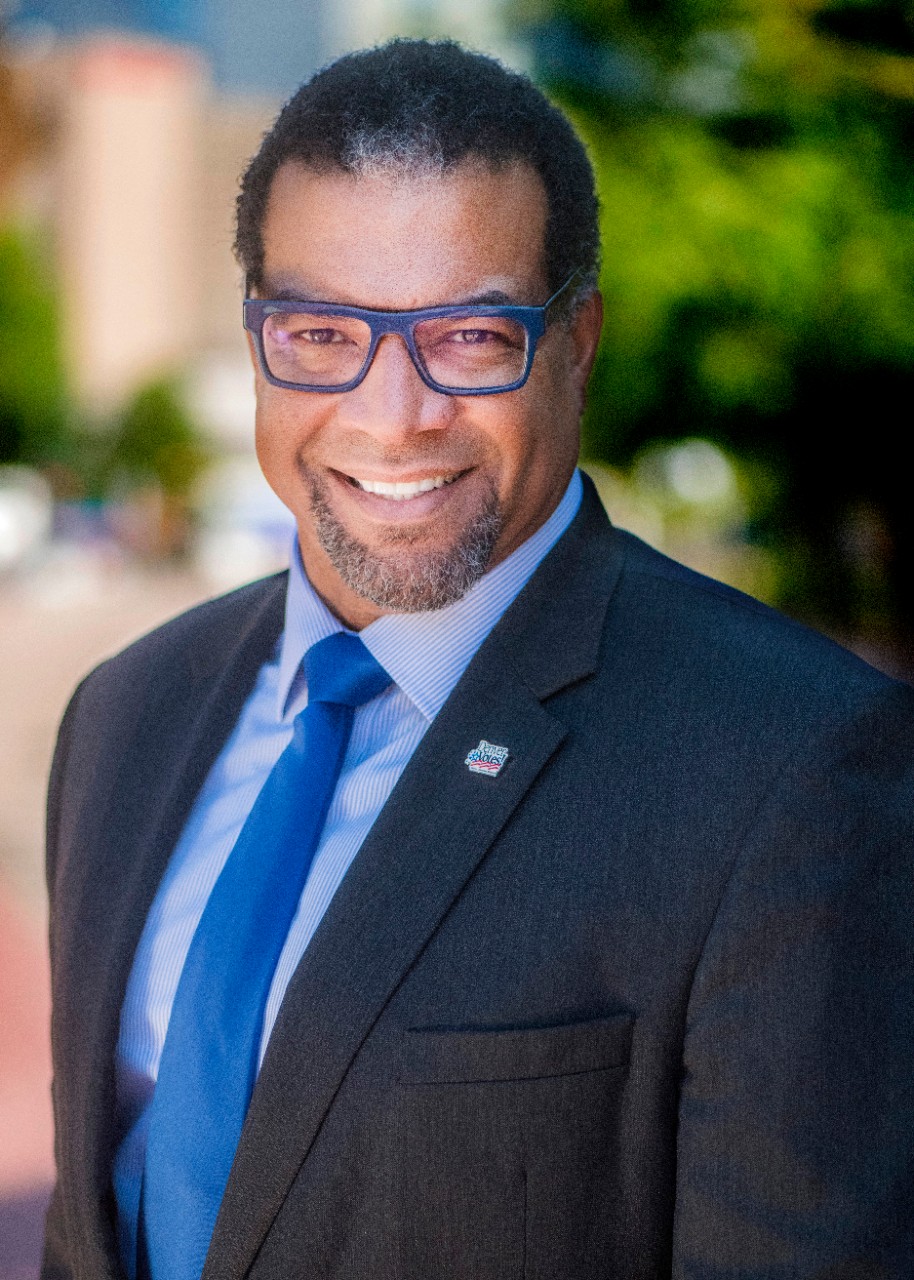 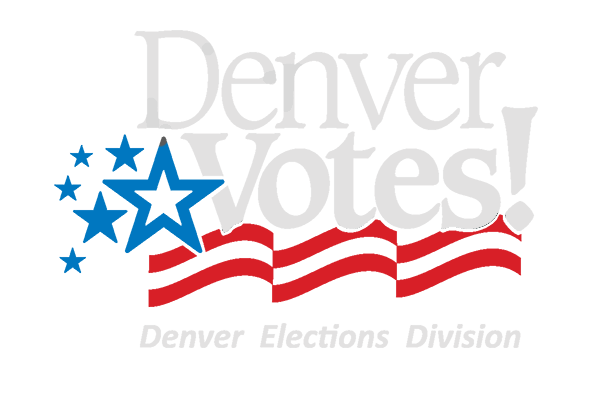