One in three people in Denver turn to us for support at all stages of life. Our employees help children, older adults, families, and individuals navigate social and economic pressures by connecting them to services and experts who support their overall well-being. Every day, our caring, trained professionals work with our community to protect those in harm’s way and help all people in need.

At Denver Human Services, we envision a healthy community where people are connected, supported, safe, and well. In collaboration with our community, clients, and workforce, we developed a strategic vision framework to guide our work over the next three years. Called Human Together, the framework outlines five strategic goals:

We invite you to review Human Together and partner with us in building well-being and resiliency for every child, adult, and senior in Denver.

Denver Human Services is our city’s investment in the potential of its people. We serve our community through the following programs and divisions: 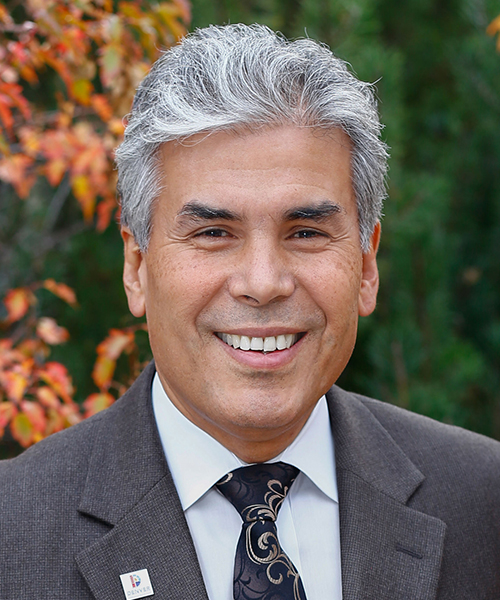 Formerly the Deputy Mayor of the City and County of Denver (2016), Don Mares serves as appointed Executive Director of Denver Human Services (DHS), where one in three Denver residents receive support. Mares is revitalizing the vision of DHS by focusing on building a healthy community where everyone is connected, supported, safe, and well.

A Denver native, Mares was elected and served as Denver’s Auditor from 1995 to 2003. He also served as an elected Colorado State Senator and Colorado State Representative from 1989 to 1995. Additionally, Mares has served as President and CEO of Mental Health Colorado, the state’s leading behavioral health advocacy and systems change organization, and in Governor Bill Ritter Jr.’s Cabinet as Executive Director of the Colorado Department of Labor and Employment.

Jennifer Yeaw is a proven national human services leader, recognized for her work engaging with communities to help address some of their most pressing issues. Jennifer joined Denver Human Services as Chief of Staff in December 2018 and supervises the day-to-day operations of the department and its executive management team. She leads the department in implementing Human Together, our strategic vision for a healthy community where each person is connected, supported, safe, and well. Before moving to Denver, Jennifer served the City of New York for over a decade, leading efforts to increase economic opportunity for millions of people and transform service delivery to improve client and staff experience. She served most recently as Chief of Staff of the NYC Department of Social Services, the nation’s largest public social services agency, as well as Executive Officer for Medical Insurance and Community Services at the NYC Human Resource Administration, Director of Government Relations at the NYC Department of Homeless Services, and as a Special Advisor in Mayor Michael R. Bloomberg’s City Hall. Jennifer is a graduate of Hunter College and earned a Master of Public Policy from the University of Chicago.

Bettina has more than 25 years of management, budgeting, and financial and policy analysis experience for state and local governments. She is skilled in both quantitative and qualitative analysis and is a Black Belt in Lean and Six Sigma process improvement methodologies. As Deputy Executive Director and Chief Financial Officer for Denver Human Services, Bettina oversees the finance and administration of the department, including the financial services, process improvement and accountability, and facility, safety, and security support divisions and wellness program. In addition, she provides the Executive Director and Chief of Staff with an operating budget to ensure programmatic success through cost-analysis support and compliance with contractual and programmatic requirements. Bettina holds both a bachelor’s degree and a master’s of public administration from the University of Montana.

Todd is a Denver native with 25 years of experience working in public management and policy development. Todd has held leadership roles in human services, housing, transportation, and energy in both the executive and legislative branches at the municipal, county, and state levels. His began his human services career 15 years ago at the Colorado Department of Human Services’ Temporary Aid to Needy Families (TANF) program. Today, Todd serves as Deputy Executive Director, Assistance, at Denver Human Services. In this role, he oversees the family and adult assistance and community outreach and resource engagement divisions, which provide essential services, including food, cash, and medical assistance, to Denver residents. A graduate of the University of Colorado at Boulder, Todd earned a master’s in public administration from the University of Colorado at Denver. 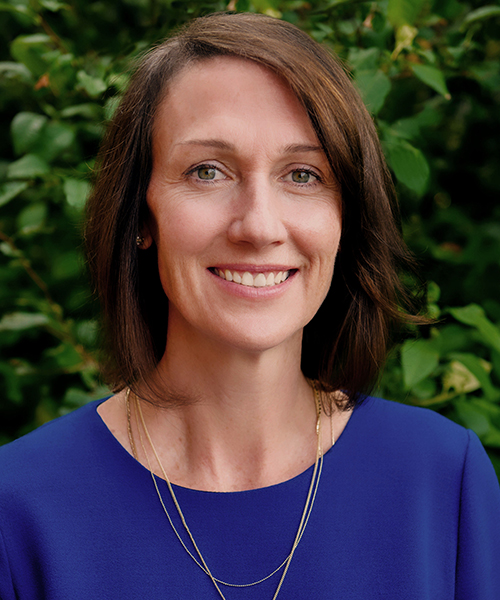 With a career that began in public service, Katie’s experience includes advocating for homeless families, defending juveniles and adults in criminal proceedings, and representing the best interests of children as a guardian ad litem. For the past 18 years, Katie has provided legal counsel and representation to Denver Human Services. She served for 14 years as an attorney and supervisor in the child welfare legal unit, before being promoted in 2015 to Division Director of the Denver Human Services legal section. A graduate of the University of Colorado, Katie earned her juris doctor degree from the University of Denver, Sturm College of Law. Outside of the office, Katie enjoys time with her family and spending time in the great outdoors. 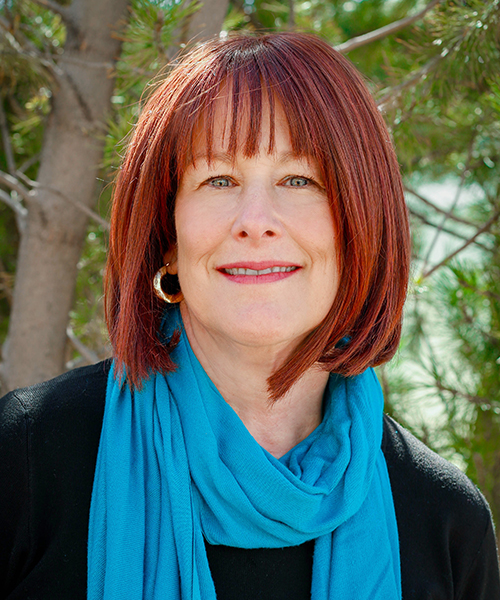 Kat joined the Denver Human Services management team in 2016. In her role, she provides strategic HR counsel on employee engagement and leads key initiatives in collaboration with the Office of Human Resources for the City and County of Denver. A proven leader in her field, Kat brings in-depth experience in all aspects of human resources, including leadership capability, organizational development, compensation administration, recruiting and retention, international HR, succession planning and preparing for demanding organizational situations. She has more than 20 years of progressive HR experience in a broad range of industries, including high-tech manufacturing, education, technology, telecom and semi-conductor. She holds a master’s in organizational management from the University of Phoenix, as well as her Senior Human Resources Professional certification.

With over 10 years of experience in community relations, marketing, and public relations, Amy is accomplished at engaging diverse audiences and creating award-winning community education programs. In her current role, Amy leads communications and marketing strategies across multiple platforms to increase access, reduce stigma, and support staff. She began her career as a high school teacher with Denver Public Schools. Since then, she has held bilingual community outreach, marketing, and communications roles supporting nonprofit, financial services, and government agencies. A graduate of the University of Colorado at Denver, Amy also has a black belt in process improvement from the City and County of Denver's Peak Academy.

The Board of Human Services advises the executive director about issues that are core to our vision and values, including our strategic goals, annual budget, and policy and operational priorities.

The Denver Welfare Reform Board has the full authority and power to promulgate and adopt any policies, rules, or regulations pertaining to the functions, duties, and responsibilities of Denver Human Services related to welfare reform consistent with state and federal law.

The Advisory Committee for Housing People Experiencing Homelessness counsels the city on best practices, strategies, and innovations for housing those experiencing homelessness.

The Mill Levy Advisory Council makes recommendations to our executive director on how best to address the needs of Denver residents with intellectual or developmental disabilities.

Together, we’ve got this.

Be a part of the city you love. Explore careers and job opportunities at Denver Human Services.

Do Business With Us

We contract with individuals, businesses, organizations, and other agencies to provide services and resources for Denver residents.

Our Notice of Privacy Practices describes how medical and/or personal health information about you may be used and disclosed and how you can get access to this information. Please review it carefully.

In order to pay for the cost of staff, custodians of public records within the City and County of Denver may charge for research and retrieval time necessary to respond to requests for records under the Colorado Open Records Act (“CORA”).  Pursuant to C.R.S. §24-72-205(6), staff time may be charged at a rate not to exceed $33.00 per hour.  There shall be no charge for the first hour of time for research and retrieval of records.