During its first ever virtual meeting on August 13, 2020, Denver’s Board of Public Health & Environment approved a noise variance request for nighttime work to proceed on I-70 for another year, no later than September 6, 2021.

Kiewit Infrastructure Company had asked the Board to extend the variance through the project’s completion, or approximately December 15, 2022.

The Board approved the variance with conditions from the Denver Department of Public Health & Environment (DDPHE). Part of the Department’s recommendation states that without the variance, construction work would take twice as long to get finished and air quality issues may increase. A longer project may also impact emergency services during daytime hours because high traffic volumes could create longer response times for ambulances, fire and police.

A majority of board members wanted to reduce the length of the variance as a way to assure the community it has a voice in the ongoing construction work.

DDPHE will enforce the decision of the Board while also holding Kiewit accountable to all criteria of the approval. DDPHE pledges to continue its open-door policy with the community and will continuously monitor and communicate about construction activities to ensure the work is done within the standards and criteria set forth in the ruling. To date, DDPHE has not documented any founded noise violations associated with this project.

DDPHE appreciates the service of the Board, the ongoing work of Kiewit to be responsive to community and DDPHE input, and the community members who participated in the process.

Kiewit is reconstructing a 10-mile stretch of I-70 between I-25 and Chambers Road, adding one new express toll lane in each direction, removing an aging 55-year old viaduct, lowering the interstate between Brighton and Colorado Boulevards, and placing a four-acre park over a portion of the lowered interstate.

The variance request, associated exhibits, department recommendation and Final Board Ruling are available for review here:

On September 6, 2018, the Denver Department of Public Health & Environment Board ruled that the initial variance for this work be approved with the recommendations provided by DDPHE and an amended duration of 12 months (instead of the 52-month timeframe being requested). As part of the approval of the variance, DDPHE agreed to monitor noise levels in the construction area and provide monthly updates to the Board on the project.

You can view the original noise variance request for the Central 70 Project considered by the Board in September 2018 and other associated documents here.

On August 8, 2019 the Board voted to extend the noise variance for another 12 months.

Need to file a complaint?

Complaints can be filed with the Public Health Investigations Division for issues related to :

An investigator will follow up with you to let you know the outcome of the investigation.

Please note that most complaints, as well as other inspection records and reports we generate, are considered public records.

To report child abuse or neglect:

Please call 720-944-3000 to be connected to the statewide Child Abuse and Neglect Hotline. 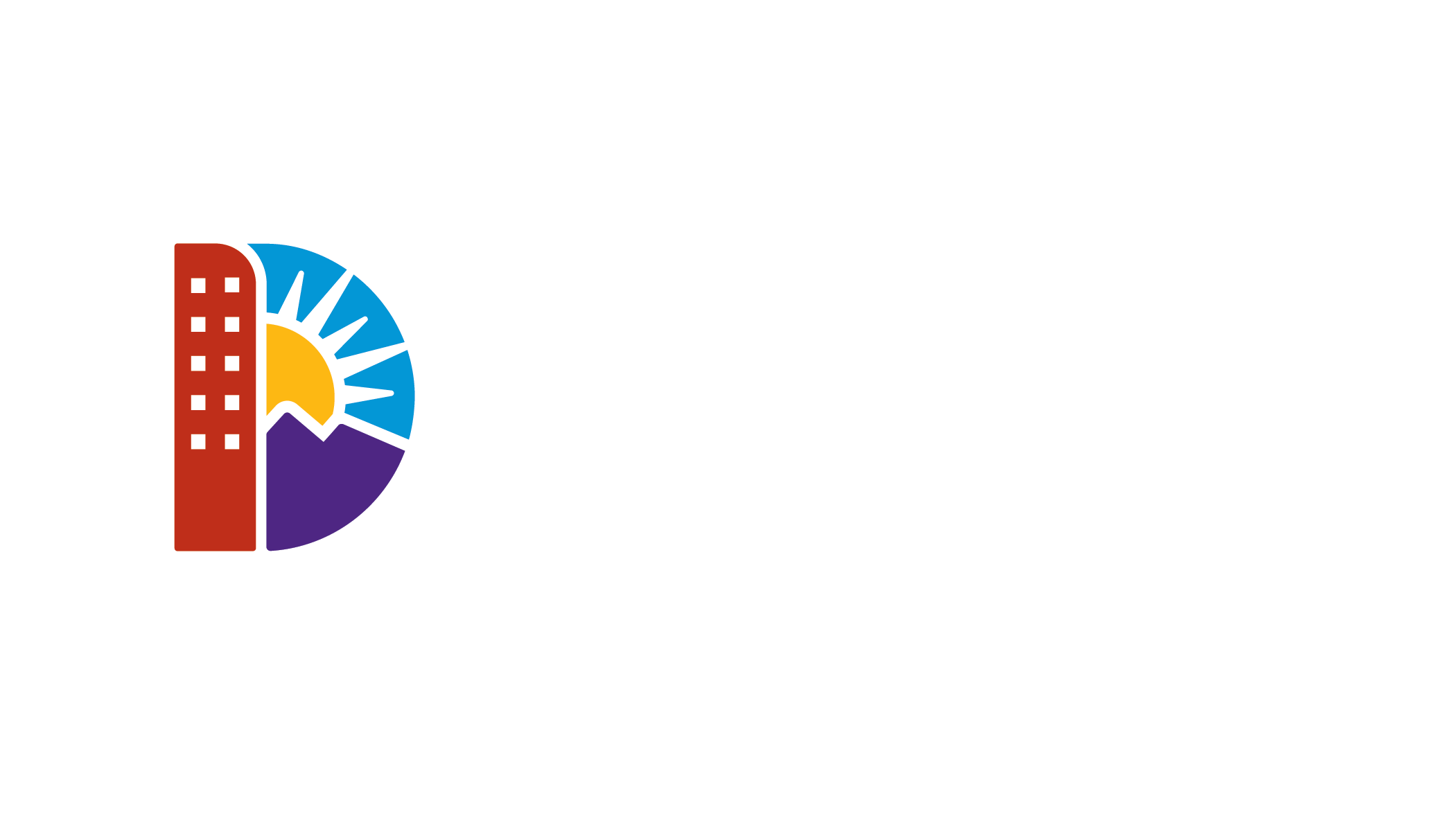