Denver Sister Cities International (DSCI) is a vibrant and growing organization that believes in bringing together local citizens with grassroots efforts. Featuring 10 Sister Cities around the world, DSCI is a network of people—diverse global ambassadors—interwoven with common thoughts, ideas and the notion of active participation.

DSCI is a group of passionate, peace-stirring citizens infatuated with the idea of global friendships. DSCI is part of a remarkable organization that bridges four continents, eleven municipal governments, at least fifteen languages, and nearly twenty million city dwellers. These global friendships include cultural, educational and humanitarian initiatives, along with student/community exchanges, lectures and various cultural gatherings.

More information about DSCI and Denver’s Sister Cities can be found on its website: http://denversistercities.org/denver/

Axum is located in the northern region of Ethiopia. The history of Axum dates back from about 2nd to 1st century BC. Axum is a popular destination because of its ancient history and its artifacts. It plays a key role in the major industries in Northern Ethiopia – tourism and agriculture.

Located in northwestern France, Brest has a strong and proud maritime history. In Brittany, one of France’s most rugged regions, Brest is a mix of coastline, ancient towns, islands, and inland woods. The seaport town was first recognized by Cardinal Richelieu in 1631 as a base for the French Navy and was a key location for the allied invasion in WWII.

In present-day Brest, there are many attractions that bring people from around the world, and also help to preserve the culture. Brest is home to Europe’s largest open air aquarium, Oceanopolis. The city also has a sizable art museum called the Musée de Beaux-Arts. At the Tour de la Matte Tanguy, the city has an exhibit of dioramas that show life in Brest prior to the devastation of WWII. Every four years, a massive Brest Boat Festival is held, featuring as many as 300,000 ships. 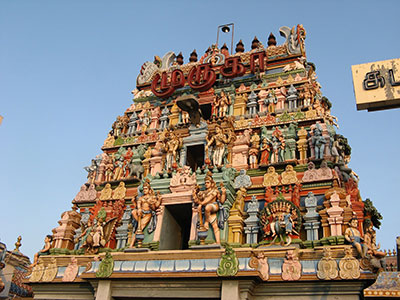 Chennai began as a British colony called Fort St. George when the English East India Company arrived to establish a factory. It is the fourth largest city in India with an area of about 60 square miles and over 4.5 million inhabitants. This sprawling metropolis is one of the major ports of India, often called the “Gateway to the South.”

Cuernavaca is the capital and largest city in the state of Morelos in Mexico. Located in the central highlands of Mexico, about 50 miles south of Mexico City, it is often referred to as ‘la ciudad de la primavera eterna’ (‘the city of eternal springtime’) because of the year-round temperate climate.

Cuernavaca has numerous tourist attractions, like its cathedral, built by Franciscan missionaries in the 16th century. It is among the oldest churches still in use on the North American continent. The Palacio de Cortez, which sits beside Cuernavaca’s Zocalo (central public square), was constructed in the 16th century at the request of the Spanish Conquistador of Mexico, Hernan Cortez. Today, it houses a historical museum as well as a mural by the famous 20th Century painter, Diego Rivera.

Since becoming Denver’s sixth sister city in 1983, residents of both cities have benefited from the cultural, educational and personal exchanges that the relationship has promoted.

Karmiel is northern Israel’s youngest and fastest growing development town founded in 1964. Originally founded by 90 families, Karmiel now has a population of approximately 50,000 of which 20,000 are immigrants from other countries. It is located in Northern Israel, on the Acre-Safed road in the Beit HaKerem Valley, which divides upper and lower Galilee. Karmiel translates from Hebrew into the ‘Vineyard of God’.

The design of the city is unique and modern, with a complete separation between the industrial and residential areas. There are wide sections of parks, gardens, and tree-lined streets. One of the most distinctive features of the city is its cleanliness.  Streets are litter-free and gardens are well kept.  The local government has made an effort to attract and use primarily high-tech, environmentally clean, science based industries to the city.

Karmiel became Denver’s fourth sister city in 1977 and, since then, the two cities have been involved in many collaborations and projects with one another. 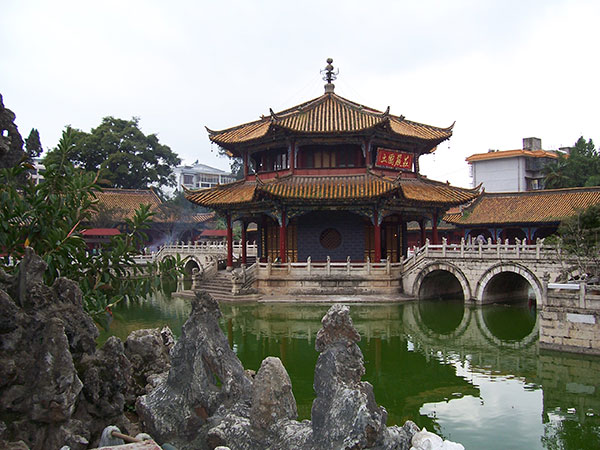 Kunming, the capital city of Yunnan Province in Southwest China, is known as the “City of Eternal Spring.” Similar to its Mile High sister city, Denver, it has an altitude of 6,200 feet, but with a closer proximity to the equator, Kunming enjoys a mild and temperate climate and is famous for its year-round floral displays.

Today, Kunming has a population of over seven million people. It is the major transportation and economic link between China, Southeast Asia, and India. Mayor Frederico Pena signed the agreement for Kunming to become Denver’s 8th Sister City in 1986.

Nairobi is the capital city of Kenya and is located in west-central Kenya. It is the largest city in Kenya and is situated along the Nairobi River. With over three million residents, it is a growing cosmopolitan city that serves as a center of commerce for all of East Africa. Politically and financially, Nairobi has grown to be a leader on the continent of Africa.  With thousands of locally owned businesses and many international businesses, the city is known as a central hub for business and also culture.

The affiliation between the two cities was formalized on March 2, 1975. The two week “Salute to Nairobi” that celebrated the occasion included dances, folk-art, handicrafts, and various Kenyan products displayed throughout downtown Denver. 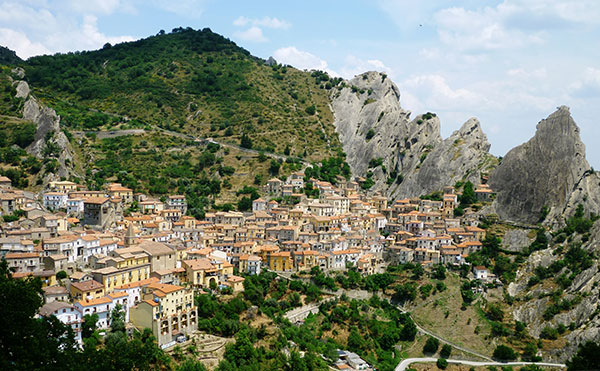 Potenza, Italy is the capital city of the region of Basilicata. Because of its power and position, both geographically and politically, the city has experienced considerable growth in recent years, including a population increase.

Potenza became a Denver sister city in 1983. Since that time, Denver has enjoyed visits from official delegations, many musical organizations (opera), and high school and community member exchanges. 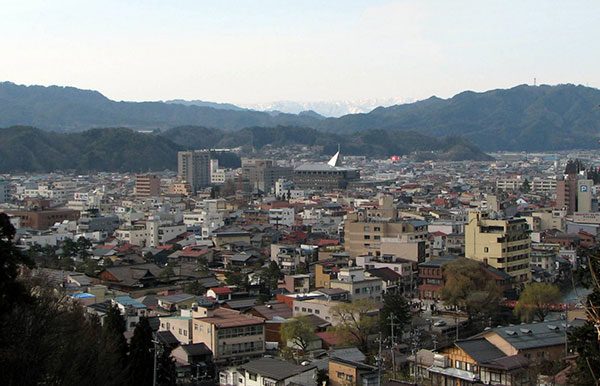 Takayama is located in central Japan in the Gifu prefecture of the Chubu region. With almost 100,000 residents, the city is known for its breathtaking carpentry. Japan has been at the forefront of thinking of beneficial, peaceful, and mutual relationships, like the ones through Sister Cities International.

In 1960, Takayama became Denver’s second sister city, after an invitation carried by Tomatsu Muayama of the Japan Times in Tokyo. Since the official affiliation, the cities have participated in many exchanges between high school students, business executives and delegates.

Ulaanbaatar is located in north central Mongolia in a valley along the Tuul River. With well over one million residents, it is both the country’s capital and the largest regional city. The name ‘Ulaɣan Baɣatur’ literally translates to “red hero” in honor of military leader Damdin Sukhbaatar, whose warriors liberated Mongolia from Chinese occupation in 1921.

In November of 2001, after a trade mission that took him throughout Asia, former Mayor Webb returned to Denver with the intention of making Ulaanbaatar our tenth sister city. One of the most compelling reasons for Denver’s sister city relationship with Ulaanbaatar is the fact that outside of Mongolia itself, Denver is home to one of the largest Mongolian populations in the U.S.