Norberto “Beto” Mojardin left behind his immediate family in Mexico to live with relatives in Arizona when he was 10. He never expected the life he would make in a new country would root him even closer to home.

Working in barbershops and salons across Denver, Beto recognized a need for higher quality salons for Denver’s Latinx community and opened Beto’s Hair Studio. Similarly, his work with Denver Fashion Week led him to want to include more designers who represented the artistry across Latin America. In 2019, he launched Latin Fashion Week Colorado, which is back by popular demand in 2020. Catch this year's digital edition via livestream Sept. 16-22.

For the many children he saw speaking English to their Spanish-speaking parents, Beto launched a bilingual cooking show on YouTube that aims to connect them to Latinx food and culture. The show keeps Beto connected to his grandmother, as well, as he shares her recipes.

Beto continues to be an inspiration and a mentor to many. Hear his story in his own words in this I Am Denver video.

Drone footage by José A. Guzmán 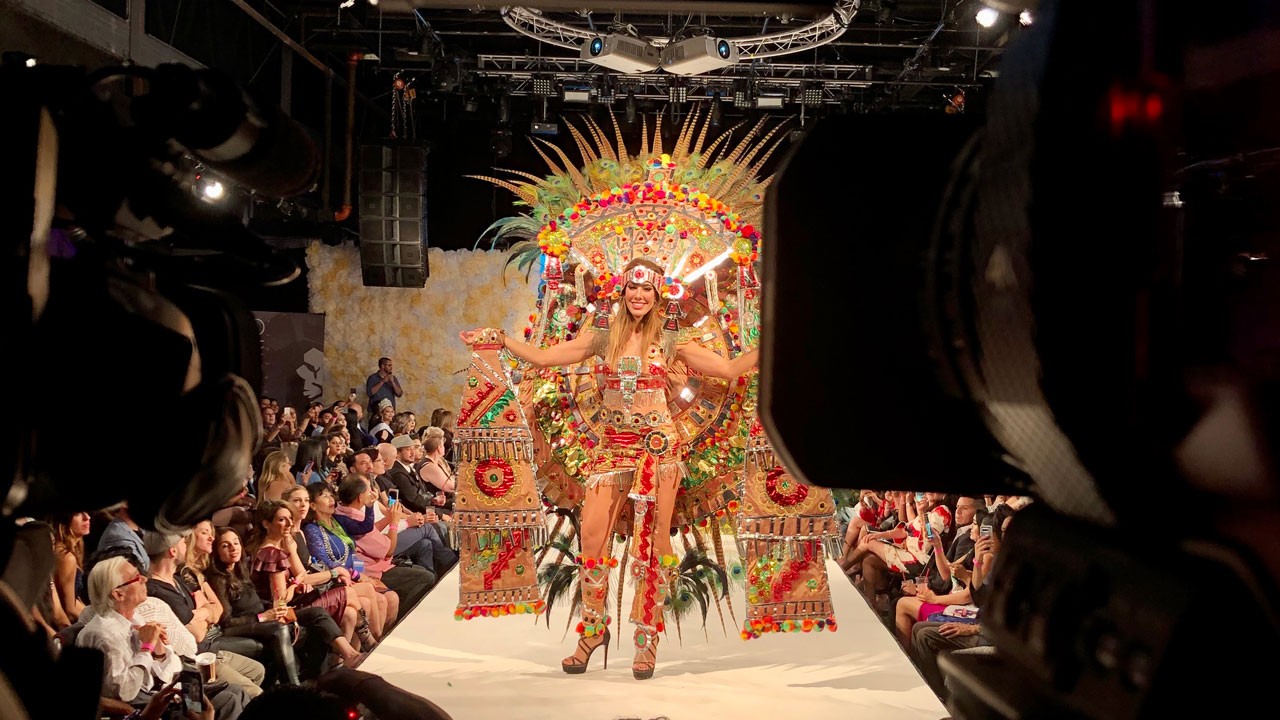