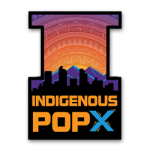 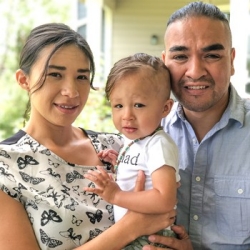 From organizing vendors and planning events to designing badges and handouts, as well as featuring their artwork alongside more than 60 other vendors, the couple was busy prepping for the show for weeks. Their Denver-based production company, áyA Studios, which specializes in comic book publishing, was a proud sponsor of IPX, as were the Denver American Indian Commission and Denver Arts & Venues Cultural Partner program.

The I Am Denver team sat down with Kristina and Rafael to hear all about IPX, their work as artists and their heritage. 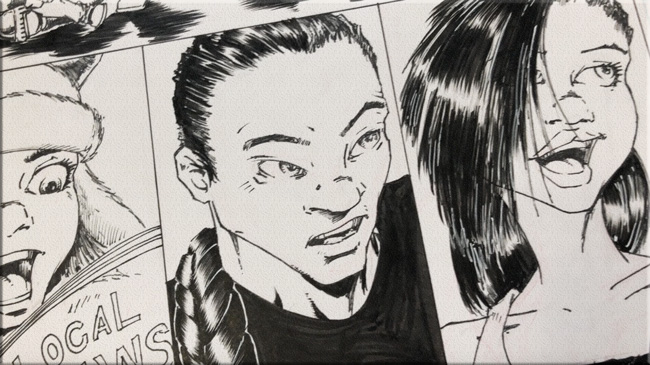 I grew up Mexican American, so I had a lot of that culture. As far as Native culture, I can’t really pinpoint it. My family kind of took that to the grave. It was not exactly something they talked about. It’s kind of like weird – growing up I always felt a connection with the Native American culture, if you would.

But my dad told me that my grandfather said once what tribe we were and that was it. It was way when he was young and then he never spoke of it again. And as far as I know, it was one of those things where being a Native was lower than being a dog. It was bad to be Native.

So in Mexican culture, it was just, "No, we’re not Native American. We’re not Indian. We’re Mexican." It’s been that way actually until I want to say maybe the 60s when rights started being kicked back for Native Americans. It was just always looked that way because it was easier to move them and not really give too much thought to it. Thankfully, that’s starting to change though. 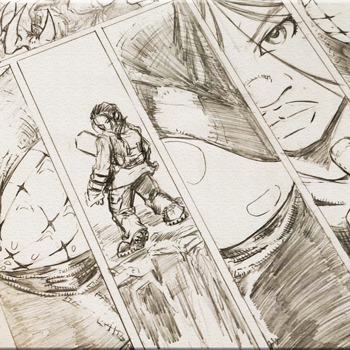 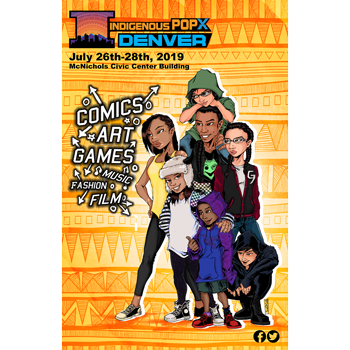