Rick Padilla lost his son Jack to suicide on Feb. 14, 2019. Since then, the Denver father has changed careers to work full-time to prevent teen suicide. “I get my strength thinking about leaving a legacy for Jack and all of these other kids that have died by suicide – and to prevent the next one,” he says. “We talked about it as a family and said, ‘We want to make a difference and save some lives so we’ve got to share our story.’”

#IAMDENVER sat down with Rick at his Denver home, where he shared his favorite memories of the son he described as a loving teen whose smile could light up a room.

Kids can mask their feelings well, Rick says. He shares warning signs he thought were just normal adolescent behavior in hopes of reaching others whose friends or loved ones might be struggling.

Rick Padilla now fights for change as a Suicide Prevention Administrator within the Denver Department of Public Health & Environment. #IAMDENVER was also there as he attended the launch of a new Teens2Teens awareness campaign, alongside other parents, mental health organizations, the Colorado Attorney General, and teens who have been impacted by suicide. Watch one of the campaign's PSAs below and share to spread the word! 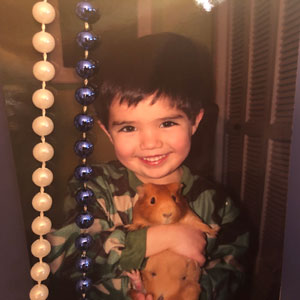 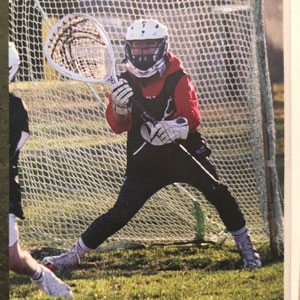 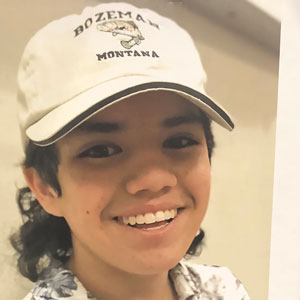 Rick Padilla on the Impact of Cyberbulling

We didn't learn about it until after he passed and we cracked his phone. We were able to crack his phone and some of the text messaging in there were disgusting. It was hurtful. It was horrible stuff. Horrible stuff. It was from three varsity football players and a varsity lacrosse player. And Jack was, they were grooming him, but he was an underclassman. And what we found out was these same kids were predatory in nature. Their older brothers had done it, and they would pick up the behavior. They would go find kids and pick on them. For example, what we did learn is one time the four of them did surround Jack and one of his friends – and these were big kids – Jack was my size, lighter. They surrounded him, pushed Jack to the ground. They spit on him. They sat on him...

We just have wonderful stories that we've heard since Jack passed about how empathetic he was. I'll share one with you. I'll share a couple.

So we did the out of the darkness walk at Coors Field a couple of weeks ago. And I see a young girl with a Jack Strong T-shirt, and I don't recognize her. So I go up to her and say, ‘I really like your T-shirt.’

Then her mom, a few minutes later, walks up and says, ‘Are you Mr. Padilla?’

Celebrating Indigenous Peoples Day: "We Were Denver Before Denver Was Denver"