From a segregated farm town to the Colorado statehouse and onto the national political stage, Polly Baca has been crashing through glass ceilings for decades. She was first elected to the Colorado House of Representatives in 1974 and to the Colorado Senate in 1978, serving in the State Legislature for 12 years. And that was only the beginning. Watch and listen to all of Polly’s stories below to learn more about this fascinating Denver resident and Colorado leader. 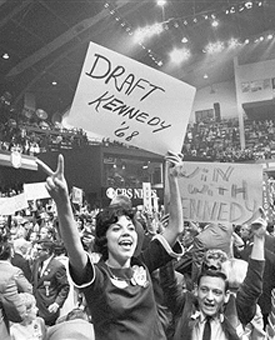 Polly Baca was born on a small farm in Weld County and grew up in Greeley, CO. She overcame local bigotry and segregation in the 1940s and ’50s to graduate from College High School with a joint honor scholarship. At Colorado State University in Fort Collins, she found her calling for community leadership and politics.

Polly joined with other Latino leaders to found the National Council of La Raza, which became the largest national Hispanic civil rights and advocacy organization in the United States.

Polly continues to stand with and be a strong voice for underserved communities in Denver and Colorado. 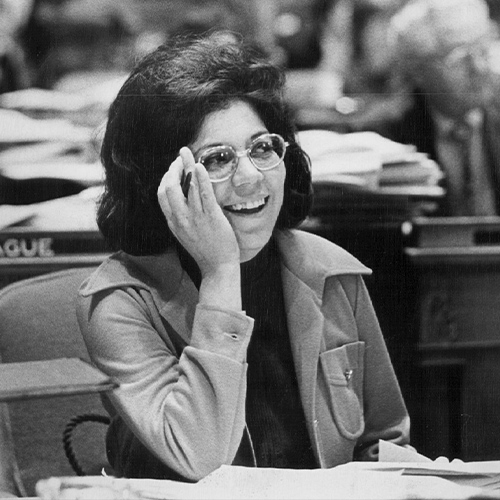 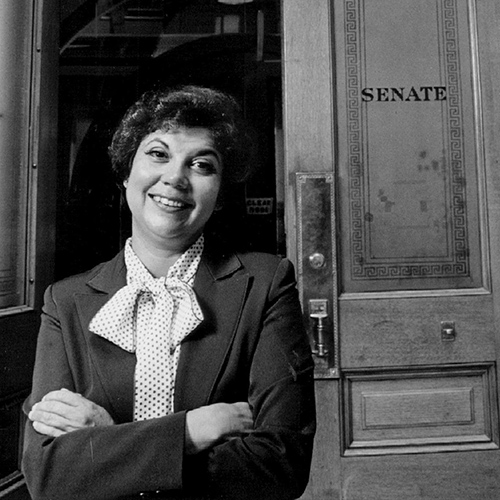 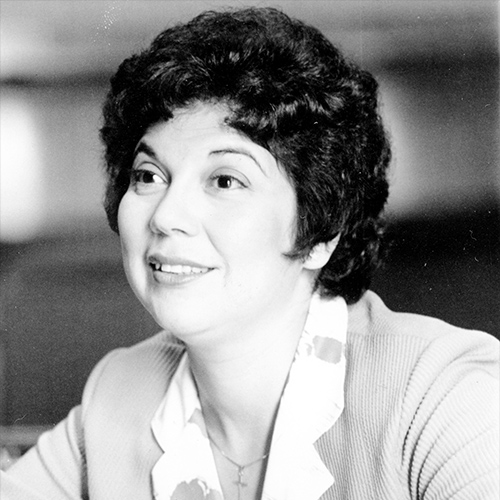 Polly Baca - A Woman of Many Firsts: 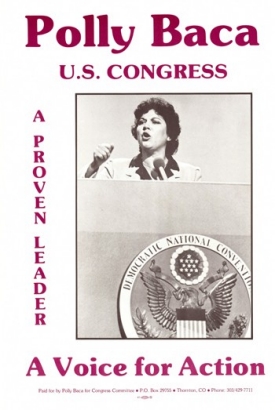 Polly Discusses the Details About One of Her "Firsts" 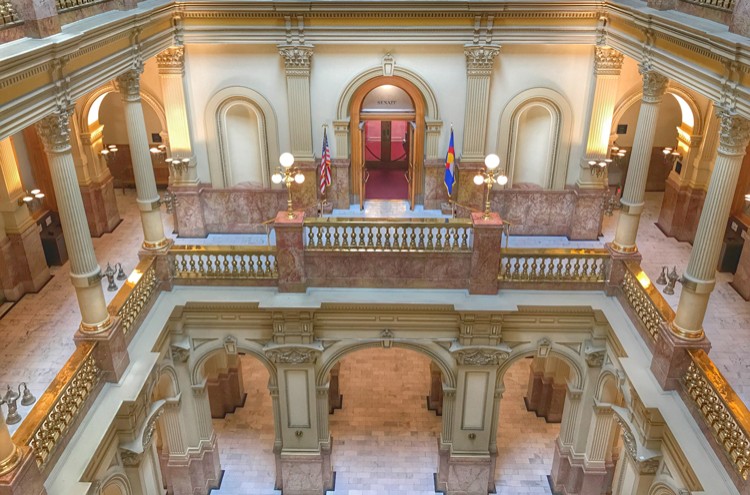