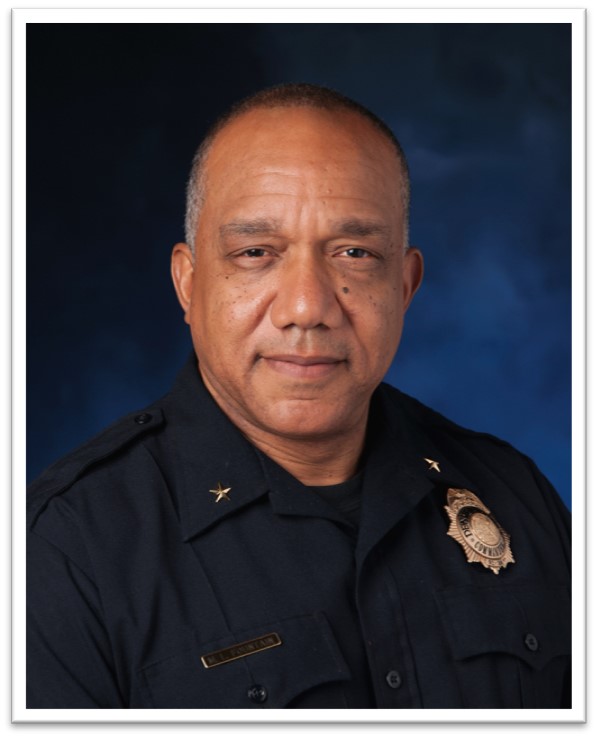 Born and raised in Detroit, Michigan, Commander Fountain began his law enforcement career with the City of Englewood Police Department in 1985 and began serving as a Denver police officer in 1991.

In his 27 years with the department, Commander Fountain has served throughout the city and in numerous leadership roles; including Commander of the Operations Support Division and the Investigative Support Division; Lieutenant in the Intelligence Bureau, Gang Bureau, District Four, Internal Affairs Division and in the Office of the Chief of Police.  He has also served in the Robbery Unit, Domestic Violence Unit, Vice/Narcotics, the Front Range Task Force, Assaults and Auto Theft.

How To Get Involved In Your Community

Community group involvement keeps you informed about the specific issues and important events in your neighborhood. Crime prevention in your specific neighborhood can be molded by your active role in the decision making process often spearheaded by organized neighborhood associations.

The Commander's Meeting is designed for your community. Not only do you hear about the statistics for the entire district, you also get to ask the Commander your specific questions. It’s a great opportunity to meet your local Denver Police officers, while staying informed.

The Commander’s Meetings are held at 6:00 pm on the 3rd Thursday of  the odd numbered months at different locations throughout the district. If you would like an ASL interpreter, please email us at 5.Dist@denvergov.org at least three business days prior to the meeting. Meeting reminders are posted on Nextdoor.com.