To carry out its duty and responsibility, the Chief’s Community Advisory Board will at a minimum: 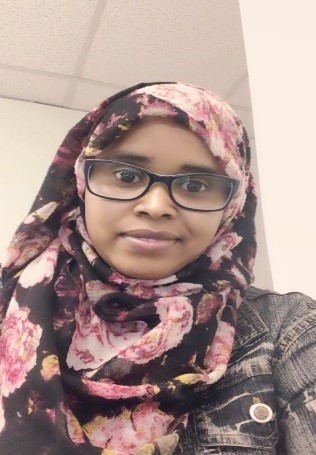 Farduus Y. Ahmed has more than 8 years of experience working with refugees and immigrant communities. She is a community navigator and an office manager at the Colorado African Organization (CAO) that exists to support Colorado’s refugees, immigrant, and asylum-seeking populations for self -sufficient and local integration in their new Colorado home.

She is a professional certified interpreter/translator who speaks different languages (Somali and English) and provides services for courtrooms, hospitals, conferences, schools, and social services. She is also a radio host at EDUCA radio in Denver, for passing along pertinent information to communities in their native language.

She received the Immigrant Liberty Award of the year in 2017 for outstanding service to the immigrant community.

She holds a bachelor’s degree of Science in Business Administration and is currently working towards a Master of Social Work degree from University of Denver. 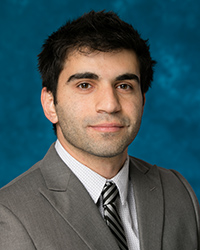 Kevin is a Senior Legislative Auditor at the Colorado Office of the State Auditor, where he conducts research on state tax credits, deductions, and other tax expenditures.  He serves on WorldDenver's Young Professionals Board.  In addition, Kevin has organized numerous bipartisan and interfaith meetups - particularly those involving Denver's Muslim community.  Kevin is a frequent blogger for the University of North Carolina's Community Engagement Learning Exchange, as well as a variety of political risk publications.  He obtained his undergraduate degrees at UC Berkeley, and his master's at the London School of Economics. 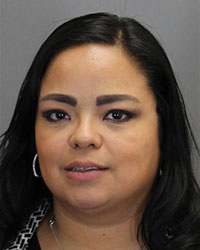 Anita Banuelos is a native of Denver, Colorado and currently lives in southwest Denver in the same neighborhood she grew up in.  Anita has worked for some of the largest organizations in Denver from law and medical to educational fields.  Anita currently works for Denver City Council; she is responsible for constituent services and community outreach.  Her bi-cultural background and focus on community collaboration has led her to a number of volunteer opportunities and community leadership roles.  Since 2007, she has volunteered her time with Denver Public Schools on various community committees, Denver Kids, Inc. on their Young Professional Council, and Stand for Children as a southwest Denver community leader.  She graduated from Denver Public Schools and Denver Kids, Inc.  She received her bachelor's of science in health care management from Metropolitan State University of Denver. 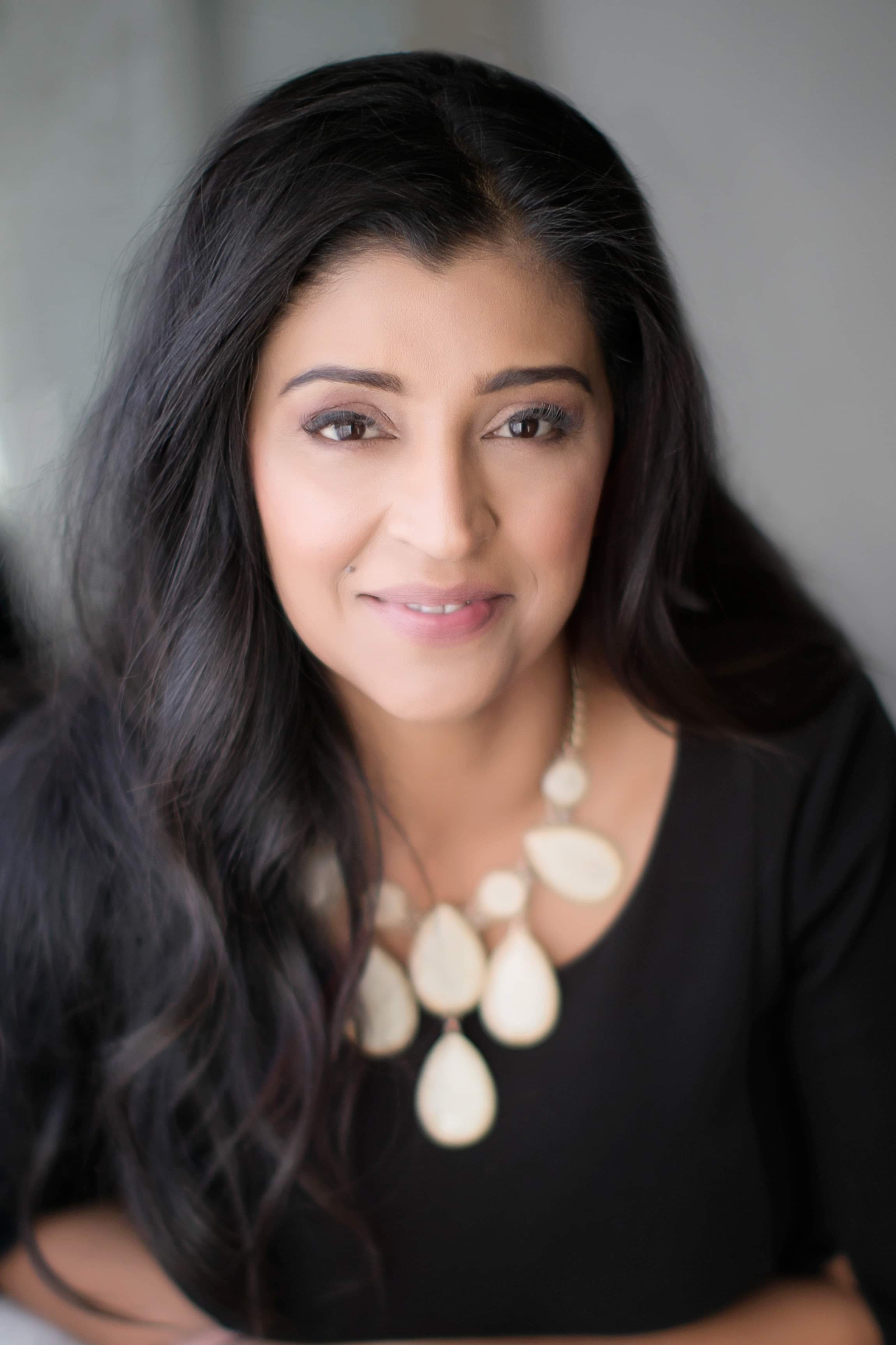 Anita is a Chief Deputy District Attorney with the 2nd Judicial District in Denver. In the past 15 years, she has prosecuted high level felonies and Grand Jury cases. She also specialized in prosecuting child abuse and domestic violence cases for three years in the Family Violence Unit.  Anita was recently the co-chief of the County Court unit supervising a team of lawyers and staff in misdemeanor prosecution. She is currently a District Court Chief supervising a team of lawyers and staff in felony prosecution. 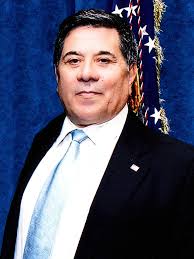 A distinguished leader within the Denver business and Hispanic communities and an accomplished businessman, Zee Ferrufino embodies the spirit of the “American Dream.” A native Bolivian, he first came to the United States more than thirty years ago, thanks to a scholarship awarded by the United States Air Force. Determined to achieve greater freedom and opportunity, Mr. Ferrufino decided to immigrate to the U.S., returning to Denver, Colorado, which reminded him closely of his hometown of La Paz. In 1976, he proudly became a United States Citizen.

Throughout his distinguished career as an entrepreneur, Zee Ferrufino has played a leading role within the community. He owned his first business, Denver Fine Furniture, for more than 25 years. During that time Mr. Ferrufino continued to add additional businesses interests such as Denver Music Distributing and Colorado Latin Promotions to his portfolio. As owner and CEO of KBNO Spanish Radio 1280-AM, 97.7-FM in Denver, he is able to reach out to more than 500,000 Hispanics in the greater Metro Denver area. He also owns 1490-AM, 92.1-FM in Colorado Springs and 1480-AM, 107.5-FM in Pueblo.

For the past thirty-eight years, Zee Ferrufino’s strong commitment to community involvement has driven him to make a difference and promote goodwill. Whether through political activities, business enterprises or other community outreach, he has put aside many personal ambitions to work on behalf of Hispanics. In addition to offering a variety of programming aimed at those in need, the radio station has become a lifeline and one of the most trusted resources for the Hispanic community. Listeners call his station for advice and guidance on a multitude of issues, from something as simple as an address or phone number to the name of a doctor or for financial advice.

In addition to maintaining close ties to his native Bolivia, he has worked closely with the Mexican Consulate to assist the Mexican community and forge better relations between Colorado and Mexico. He has also formed alliances with “Iglesia San Cayetano,” a Catholic church in Denver and Centro San Juan Diego to promote education among Hispanic youth.

When his 10-year-old son, Robby, lost his fight to cancer, Mr. Ferrufino turned one of his most challenging personal experiences into a benefit to the community. Gathering his family together, he embarked on his most significant project, the formation of the non-profit organization, Robby’s Friends, which helps children with cancer. Over the years the organization has grown due to the implementation of signature events such as the “Robby Ferrufino Memorial Golf Tournament” and the annual “Halloween Bash,” which raise the much needed funds to assist hundreds of children throughout Colorado. The organization is staffed completely by volunteers, including the board of directors.

In 1990, Zee Ferrufino’s tireless efforts to bring Major League Baseball to Denver were realized when MLB selected Denver as one of the newest venues for America’s favorite pastime. His contributions were crucial in organizing the special election to approve the tax increase and promote the benefits of Major League Baseball to the Denver community. In addition, Mr. Ferrufino played an important role in the creation of the ownership. He is the only Hispanic to be appointed as “Baseball Commissioner” in recognition for his leadership and community involvement.

Over the past ten years, Zee Ferrufino has been a strong supporter of the Democratic Party as well as fundraiser for numerous candidates. This past election year, he worked tirelessly in support of several candidates. Utilizing his leadership within the Denver community, Mr. Ferrufino organized fundraisers for Senator Bennet, Secretary Salazar, and Representatives Jared Polis and Ed Perlmutter. He also helped to recruit new voters from the Hispanic community by promoting the November 2016 elections through his six radio stations. 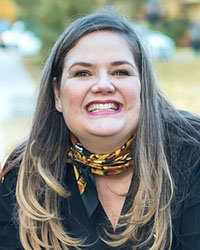 Diana Higuera is the Executive Director and founder of the Rocky Mountain Welcome Center, a non-for-profit-organization working with immigrants and refugees in their journeys towards integration, where she oversees all aspects of the development of the center as a shared space and as a service provider.

In 2015, Ms. Higuera was appointed to the Denver Immigrant and Refugee Commission by Mayor Michael Hancock where she serves as co-chair of the commission.  She previously served in the Board of Denver Coalition for Integration.

Diana was born in Venezuela and emigrated to the United States in 2005.  She received her master's in international and intercultural communication from the University of Denver and holds a bachelor's in mass communication and a bachelor's of science in business administration from the Universidad Catolica Andres Bello in Caracas.  She is a member of the 2012 class of Leadership Denver. 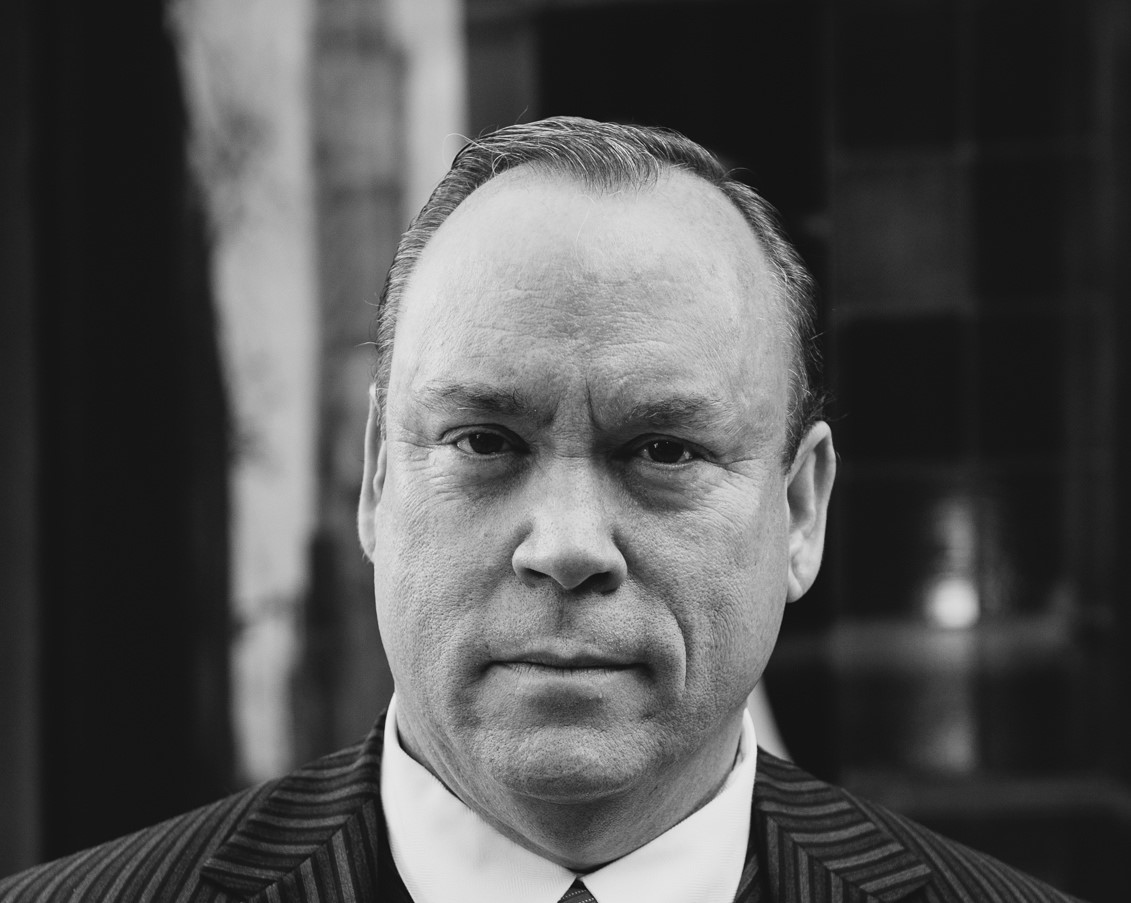 L. Roger Hutson is the President/CEO of HRM Resources III, LLC which he founded for the acquisition and development of energy resources in North America.  The company was formed in 2017 after the successful divestment of HRM Resources II, LLC.

This is the 4th company Mr. Hutson has founded. The previous three, HRM Resources II, LLC, HRM Resources, LLC and Paladin Energy Partners, were grown and successfully divested of in 2017, 2011 and 2006 respectively.

His other involvements include: 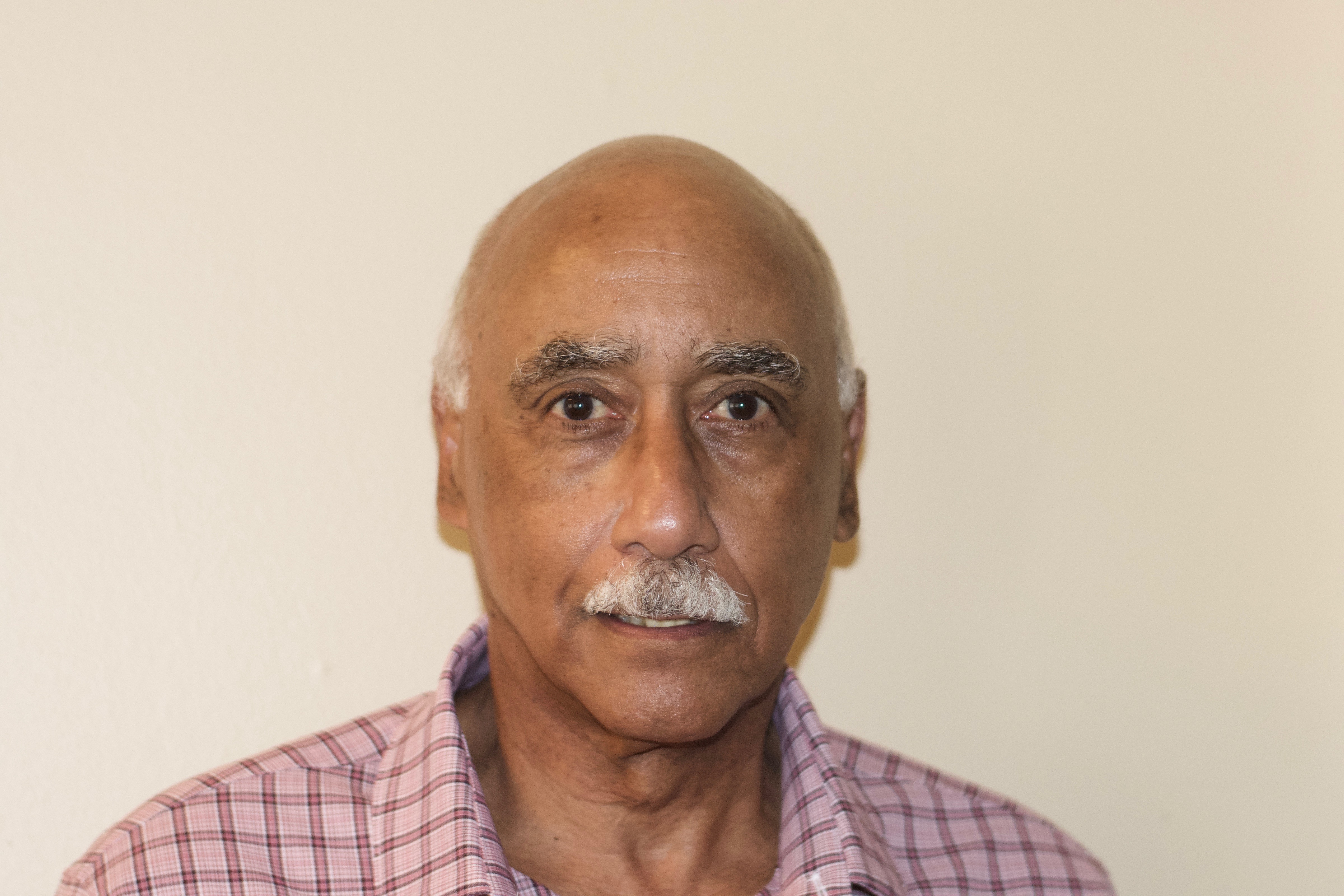 Aubrey works collaboratively with the La Alma Lincoln Park community and the officers of the DPD District 1 to promote public safety.  He has also supported educational and recreational opportunities for students in the community's Greenlee Elementary School.  In 2016, he was one of three recipients of a Community Safety Award presented by DPD District 1.

In 2017, Dr. Lavizzo was invited to serve as one of three community representatives on the Denver Department of Excise and License's Social Consumption Advisory Committee.  In the same year, he was nominated by the Dean of the Colorado State University College of Veterinary Medicine & Biomedical Sciences, Dr. Mark Stetter, to serve as the only community member on the CSUCVMBS Diversity and Inclusion Committee.

Aubrey is a co-founder of the annual Armed Forces Day event, the Ainsley Price Day of Service for Veterans', in collaboration with the Volunteers of America Veteran Services Center.  He is the father of four sons who live in Denver and Aurora, and his two granddaughters Laila and Averie are the light of his life.  Aubrey and his wife Gayle Brooks Quick live in the Congress Park neighborhood.