Deputy Ibisevic spoke at an event called Youth Empowerment, designed for immigrant kids and children of immigrants from various backgrounds. Joining Ibisevic, an array of professionals assembled on December 21, 2019 at the Student Commons building of the University of Colorado Denver to speak with these youth about their respective careers.

A friend (also an immigrant), who does a lot of community work, called Deputy Ibisevic to ask if he'd like to speak at this event as a law enforcement officer. He accepted, along with others representing fields such as medicine, education, law, and more. 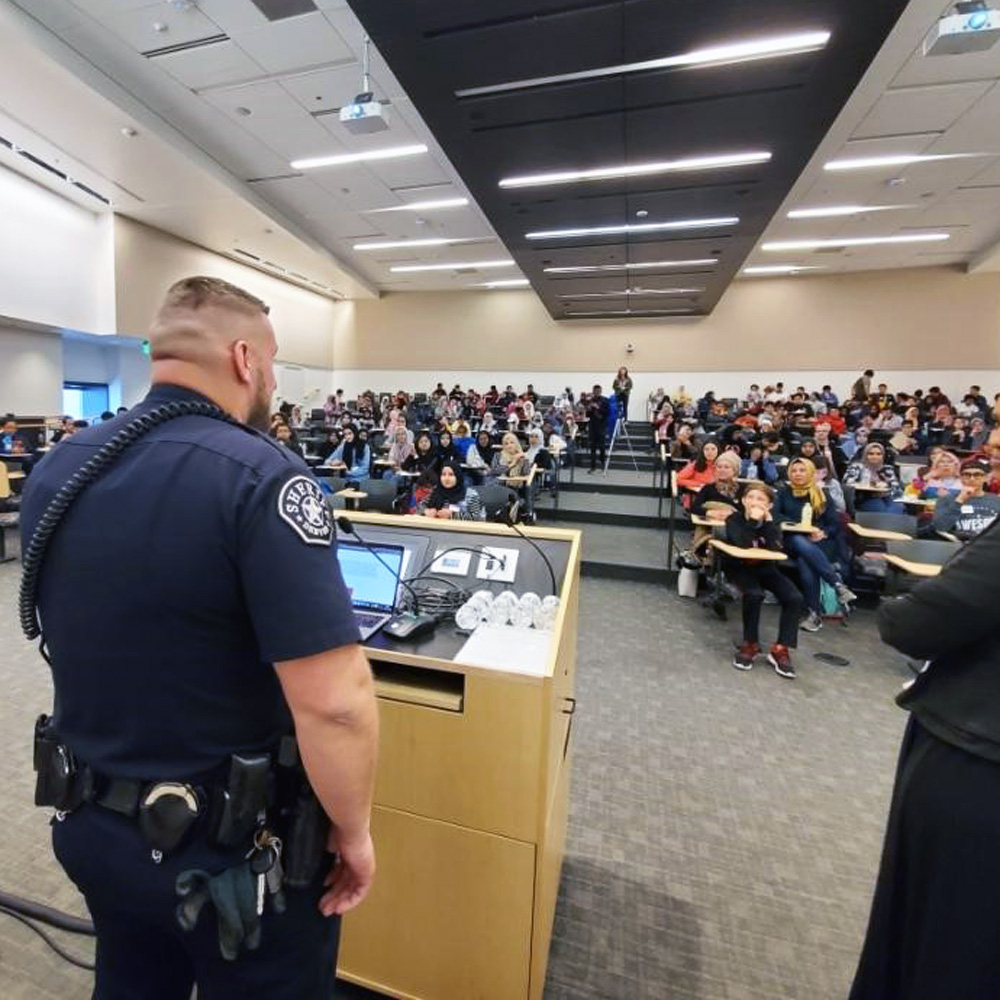 Deputy Ibisevic spoke about what the hiring process is like for a law enforcement officer and, specifically, the Denver Sheriff Department (DSD). Because of his background as an immigrant, his personal stories influenced his own professional experiences.

Growing up in Srebrenica–a town in eastern Bosnia and Herzegovina–he lived through the Srebrenica genocide. (The International Court of Justice concluded in a 2007 ruling that genocide had occurred at Srebrenica, although Serbia was not found responsible for the killings. A request to revise the ruling was filed in 2017 and denied, according to the New York Times.) From April 1992 to July 1995, during the Bosnian war, upwards of 30,000 women, children, and elderly were forcibly transfered and abused, and 8,000 Bosniaks were murderd, including Ibisevic's immediate family.

In the early 2000s, when he was about 9 years old, his mother (currently battling stage three ovarian cancer) immigrated to Colorado from Bosnia. And, following in his father's footsteps, Ibisevic was determined to become a law enforcement officer one day. 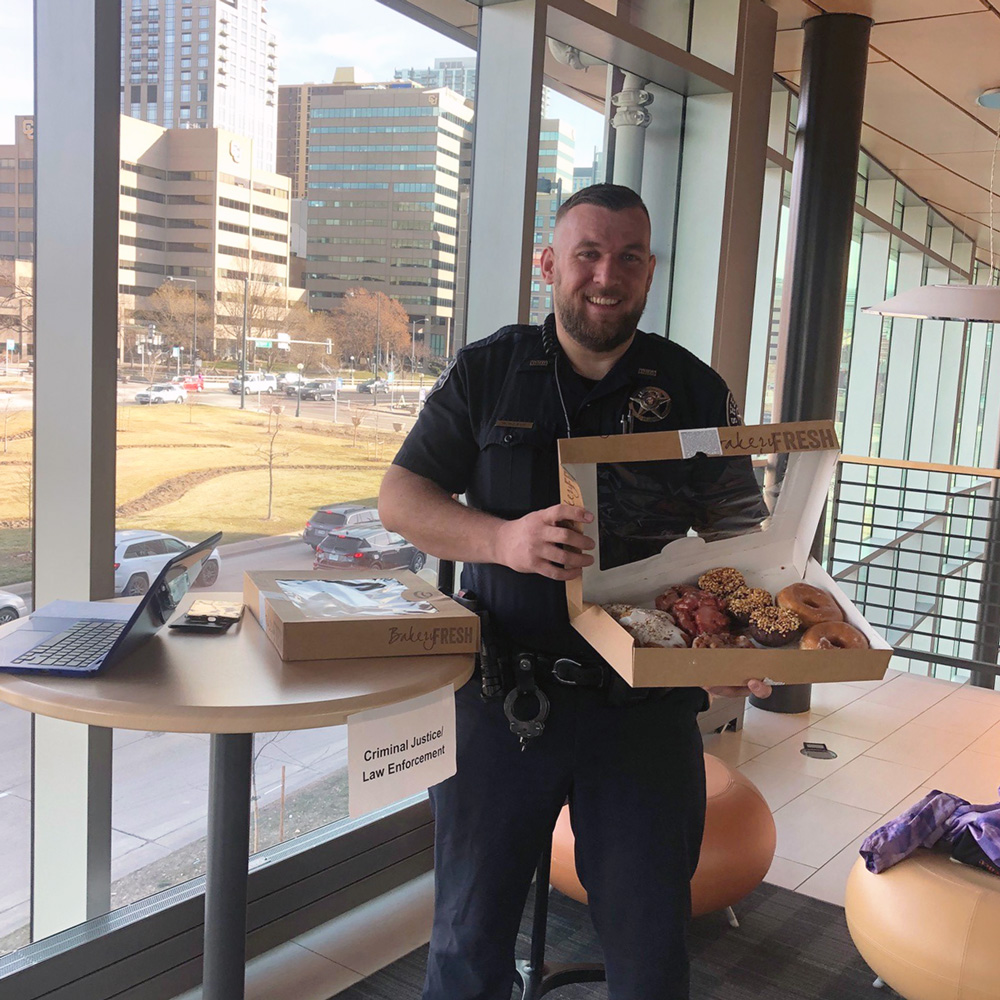 [Above image: with his sense of humor intact, Deputy Ibisevic arrived with donuts in hand.]

At age 16, Ibisevic joined the Lakewood Police Explorers, a program available through all law enforcement agencies. The program is designed for kids interested in police and/or jail work. He was with the program untill age 21, when he aged out.

Since the program offers college scholarships, in addition to building indispensable skillsets, Ibisevic encouraged the kids to join. He had applications for the Explorers and Cadet programs. "I know firsthand that it could be a very nerve-wracking idea to join law enforcement, especially for immigrants."

Ibisevic explains that the fear behind entering law enforcement for an immigrant, speaking from his own experience, is the fear of the unknown. "...not knowing the process, the role you might hold, the expectations, and overall if you're good enough to wear the uniform and take [the] constitutional oath in a country you immigrated to." 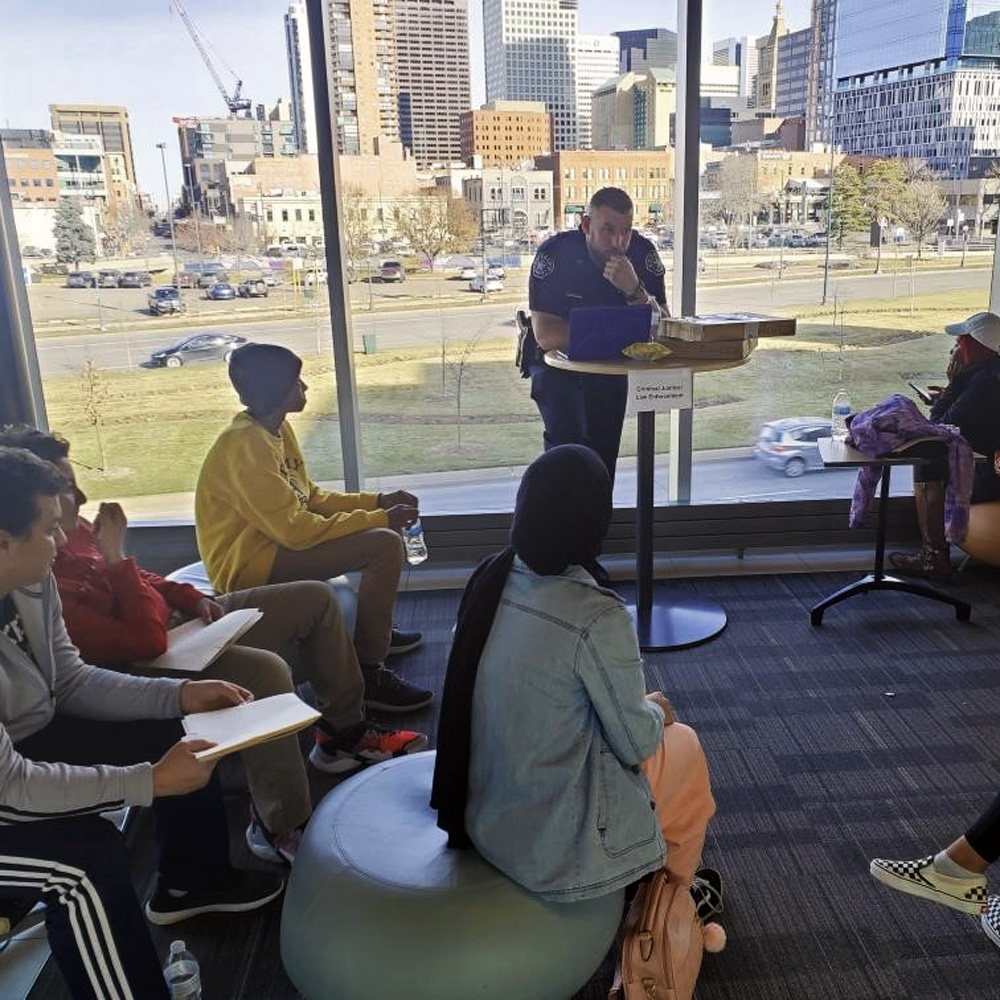 He understands where hestitations might originate from. He handed out his phone number to the parents and kids, offering to accompany them to Explorers interviews, events, and trainings. His goal is to ease their minds, encourage them to love the profession as much as he does, and perhaps to one day train them in a Denver Sheriff uniform. Overall, his goal is to encourage these kids to keep persevering, "no matter what, keep striving...this is a land of opportunity."

It's his passion for supporting immigrant kids, their future successes, and his love of law enforcement that draws these kids to him. At the Youth Empowerment event, most of the kids congregated around his table at any given time.

Since speaking at the event, some of the kids have contacted Ibisevic to talk about joining the Explorers–he's still waiting to see what their parents will decide. And, they all know, if they need his help, he's just a phone call away. 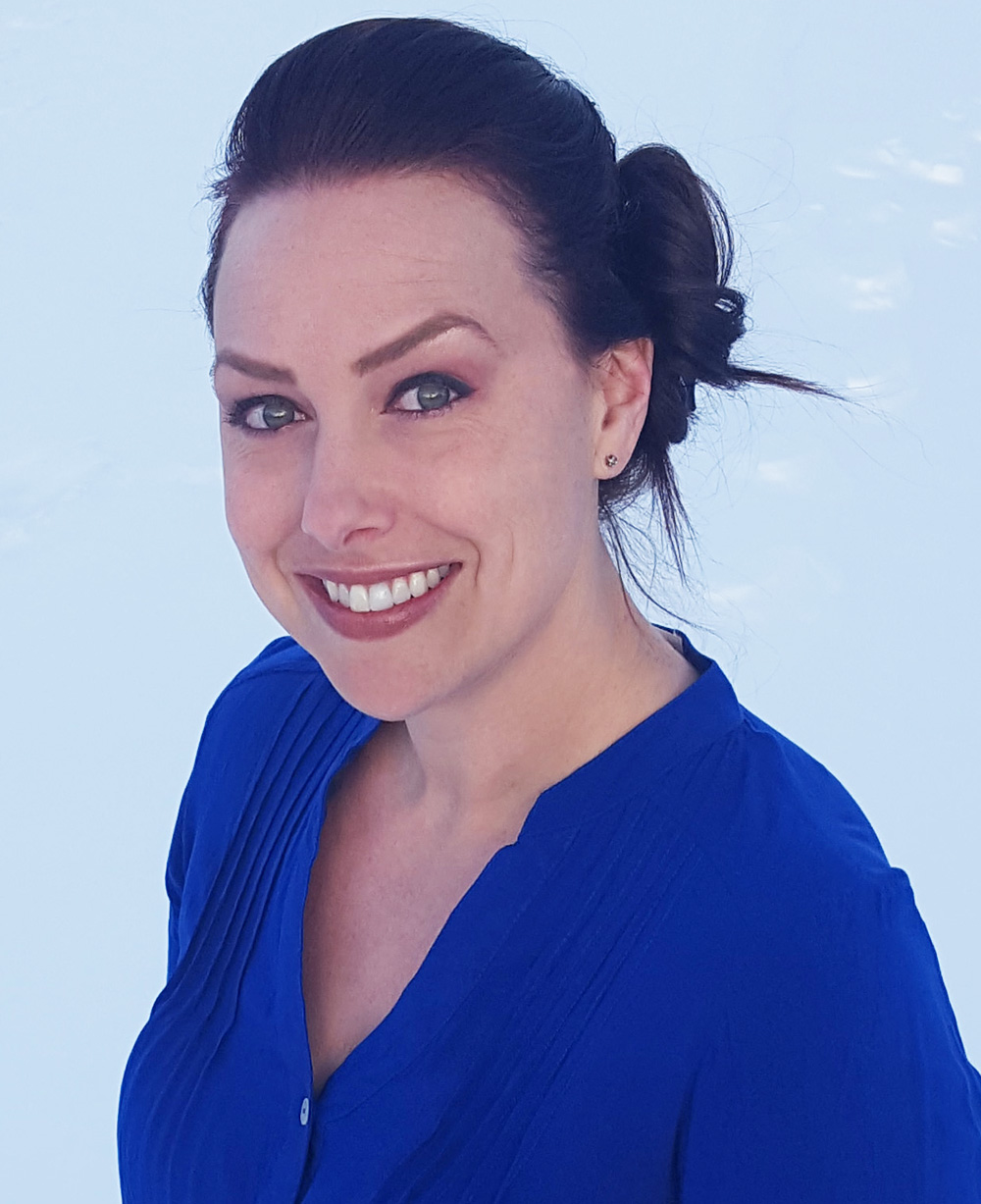