Sheriff Elias Diggins announced today the appointment of Vincent “Vince” Line as the new Chief of Operations for the Denver Sheriff Department (DSD). In this role, he will lead both of Denver’s jails as well as Court Services, the Civil Unit, the Warrant Detail, the Emergency Response Unit, the K-9 Unit and other functions.

Vince graduated from Abraham Lincoln High School in Denver and has gone on to earn a Bachelor of Science in Business Management degree, a Master of Business Administration (MBA) degree and is currently pursuing a Doctorate in Public Administration. He also served in the U.S. Army as a Combat Medic where he was honorably discharged. 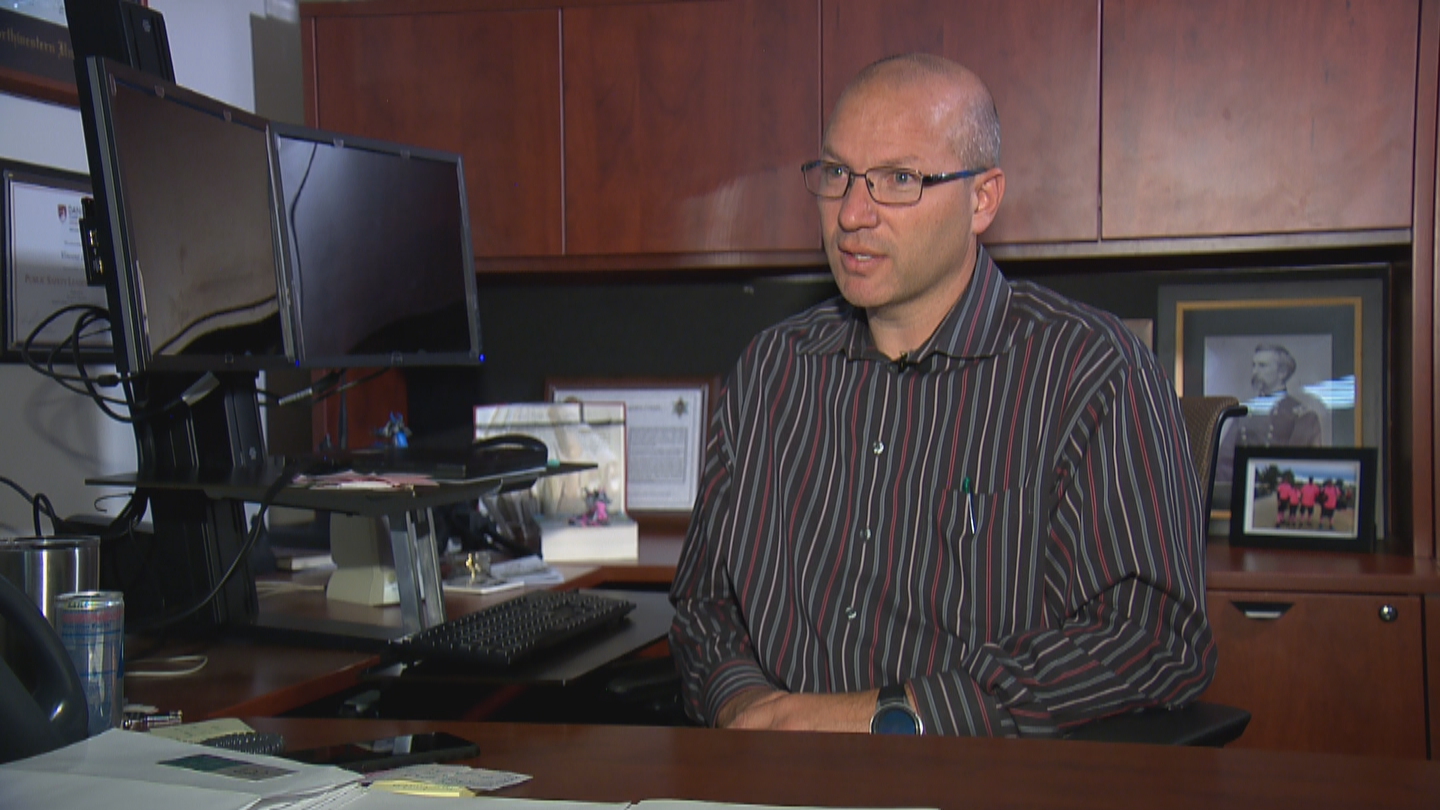 He previously served as a deputy with the DSD and then went on to the Arapahoe County Sheriff’s Office (ACSO). In the past 19 years with ACSO, he has served with distinction in all ranks and is currently the Chief of the Detention Services Bureau where he leads their Detention Facility and Court Services among other duties. He previously served as the Chief of the ACSO Public Safety Bureau which includes patrol, Crisis Intervention, S.W.A.T. and other duties.

He is a graduate of the FBI National Academy and is an assessor and team leader for the Commission on Accreditation for Law Enforcement Agencies (CALEA). He also serves on the Arapahoe County Criminal Justice Coordinating Committee and sits on their Behavioral Health Subcommittee. 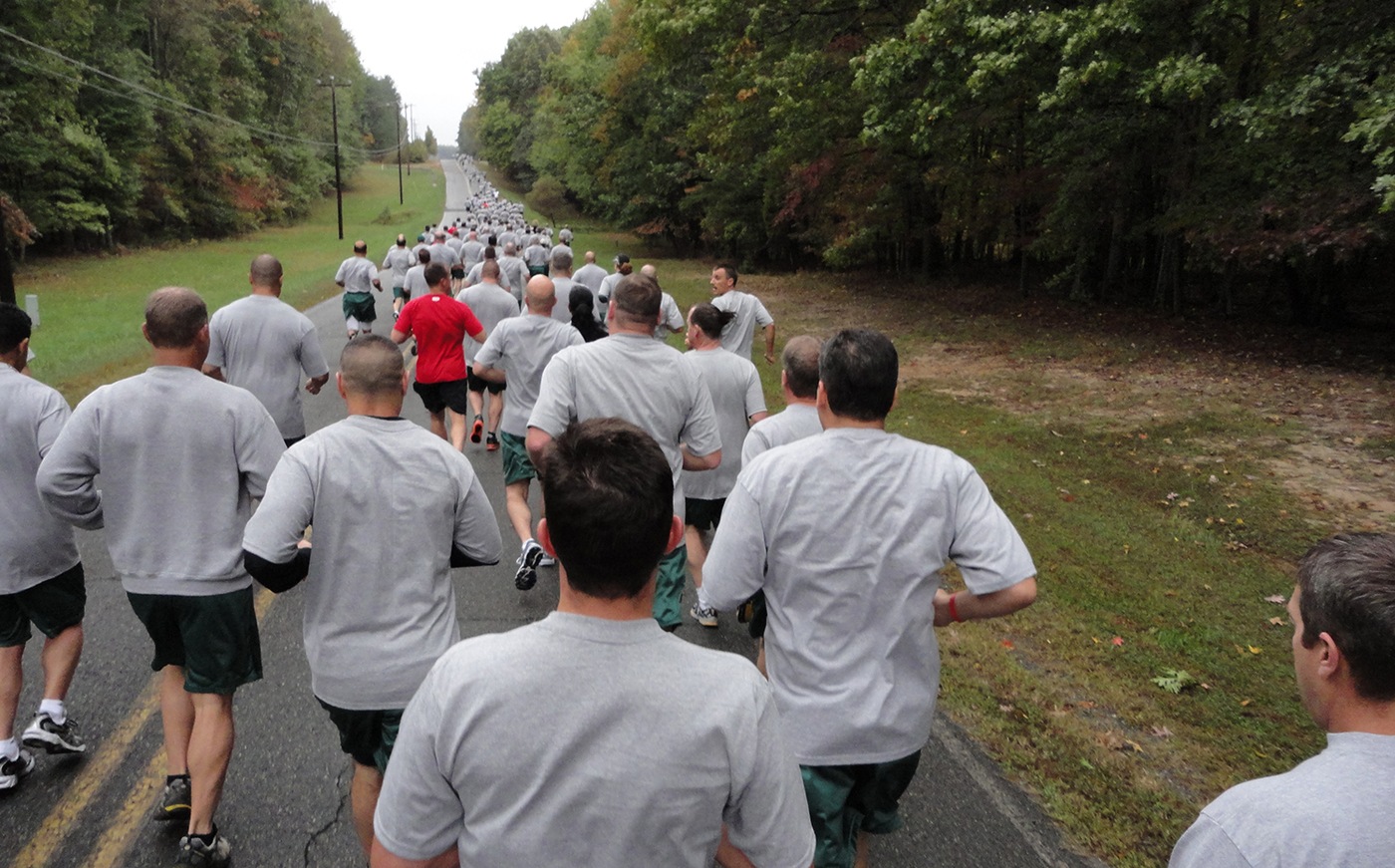 “We support Vincent Line’s appointment as the next Chief of Operations of our Department,” said Deputy Mike Jackson, President of Fraternal Order of Police Lodge#27. “What we appreciate is he has served in the same role as the Chief of Operations for Arapahoe County and comes with a background as a national CALEA auditor. Our brothers and sisters in Arapahoe County shared with us that he is a good leader, he understands how to run jails and he holds people accountable. That’s the type of leader we welcome.”

Juston Cooper, the Deputy Director of the Colorado Criminal Justice Reform Coalition stated, “CCJRC had the pleasure of working with Vincent Line and the Arapahoe County Jail in 2019 on implementing a confined voter project focused on registering eligible people in jail to vote. He was great to work with and I believe he cares about the community. Mr. Line’s committed to working with community partners to help ensure the best outcomes for people confined and reentering the community.”

“We are excited to have Vince join our Executive Leadership Team as the Chief of Operations,” stated Sheriff Diggins. “As we focus on supporting our staff, leading with humanity in our work and listening to the communities we serve, his background and expertise will help us to move our Department forward in a positive direction.” He will join the Department on October 18, 2020.