Denver Public Works will convert 19th Avenue and 20th Avenue to provide two-way vehicular travel on both streets through the North Capitol Hill/Uptown area, between approximately Broadway and Park Avenue West. The emergence of multi-family residences, street-level retail, restaurants, offices, and ongoing development in the area has changed the community, and this project will help reflect this change. New bicycle facilities will be included on both 19th and 20th Avenues, and Grant and Logan Streets will also be converted to two-way vehicular operation between 18th and 20th Avenues.

As more people choose to live in this area and commute to downtown either by transit, foot, or bicycle, there is an increased need to better integrate multi-modal travel into the corridor. This conversion will allow for more "complete streets" and will contribute to the urban neighborhood character that has emerged.

There may be various lane closures on both 19th and 20th Avenues as crews complete signing and striping. Flaggers will be present to stop and direct traffic through the work zone if necessary.

Parking is now permitted on both 19th and 20th Avenues. 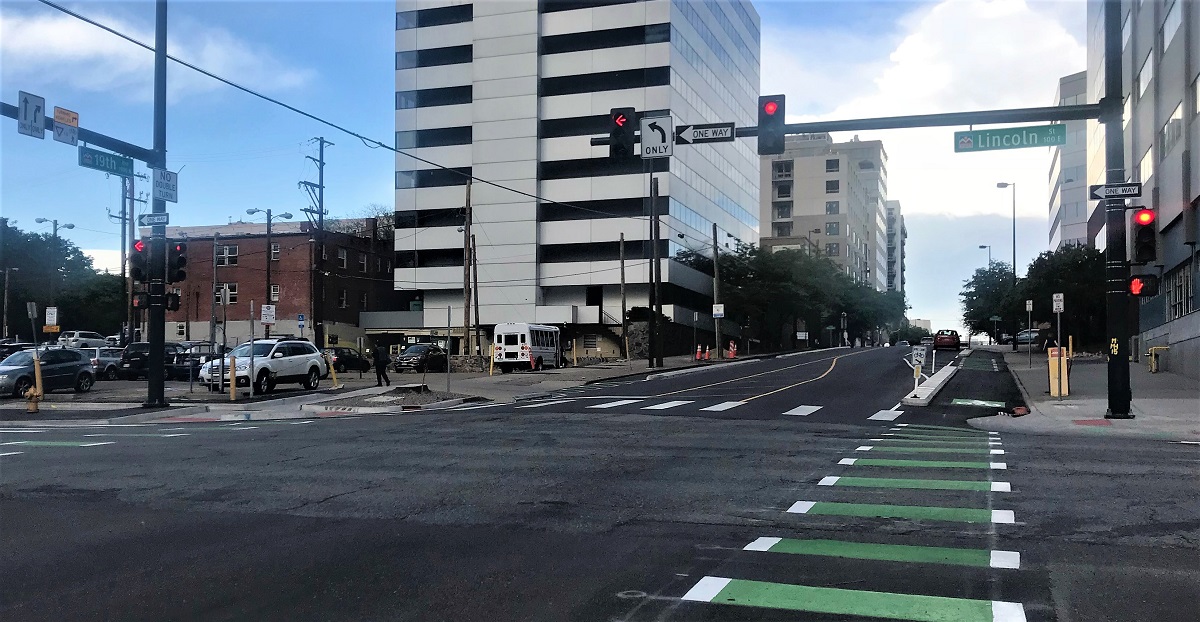 As of the end of December 2017 the project progress is 60% completed.  Project completion and updates include:

Crews will be working along 19th Avenue to address the protection of bike lanes and parking.

Xcel Energy is in the process of replacing the street lights that were removed along 20th Avenue. The work is expected to end the first part of February.

Construction is expected to last until May.

Motorists, please be aware that traffic delays are scheduled to occur Monday through Friday from 8:30 a.m. to 3:30 p.m.

Normal working hours are Monday-Friday, from 7 a.m. to 5 p.m. No weekend work is expected.

Street parking near active construction zones will be removed 24 hours a day while crews are occupying the work area. The parking meters will be bagged and parking will not be allowed.

Sections of the sidewalks in the construction zone will be closed mostly near the street corners. Signed detours will be in place to guide pedestrians around the closed areas. Access to businesses and residences will be maintained. 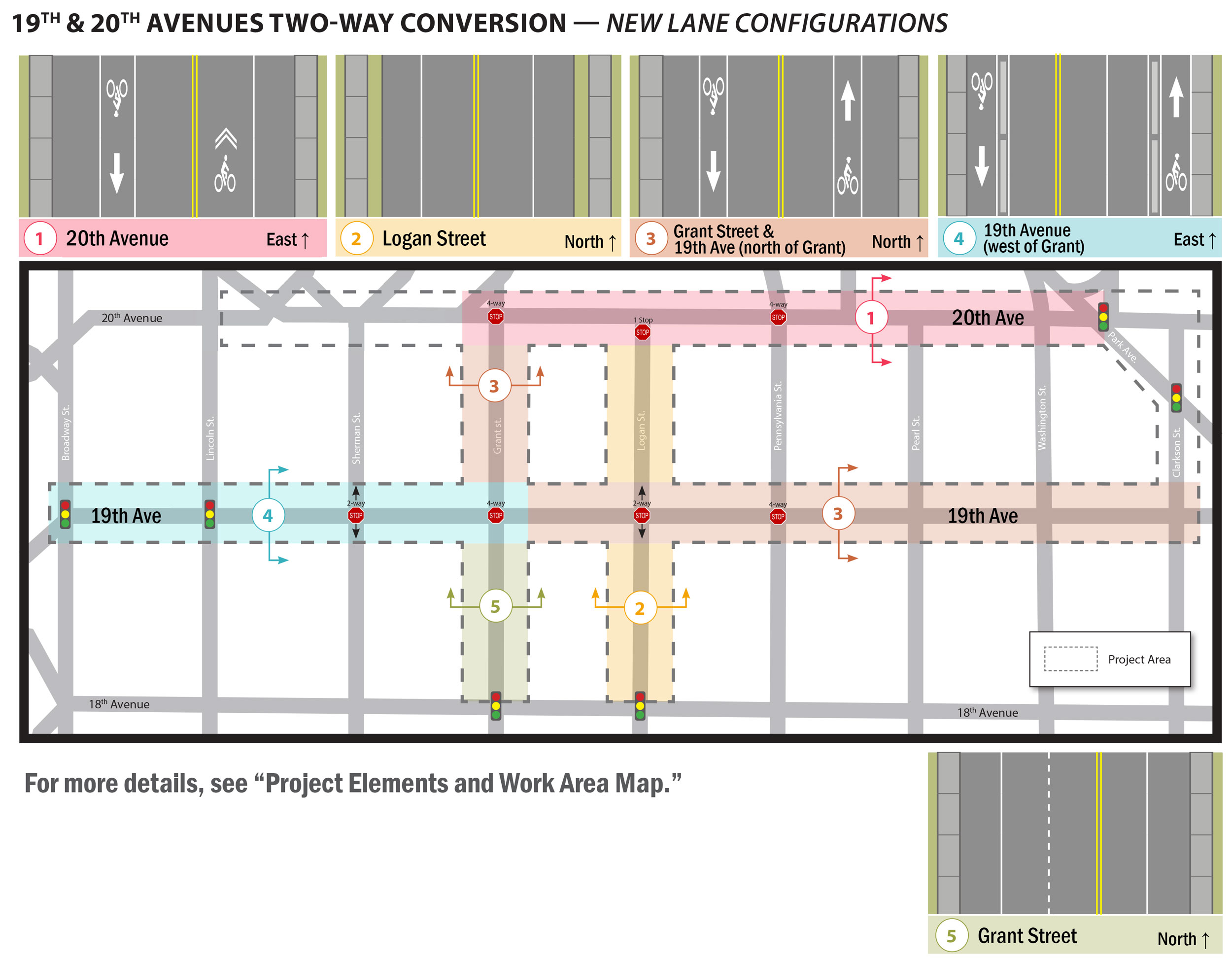 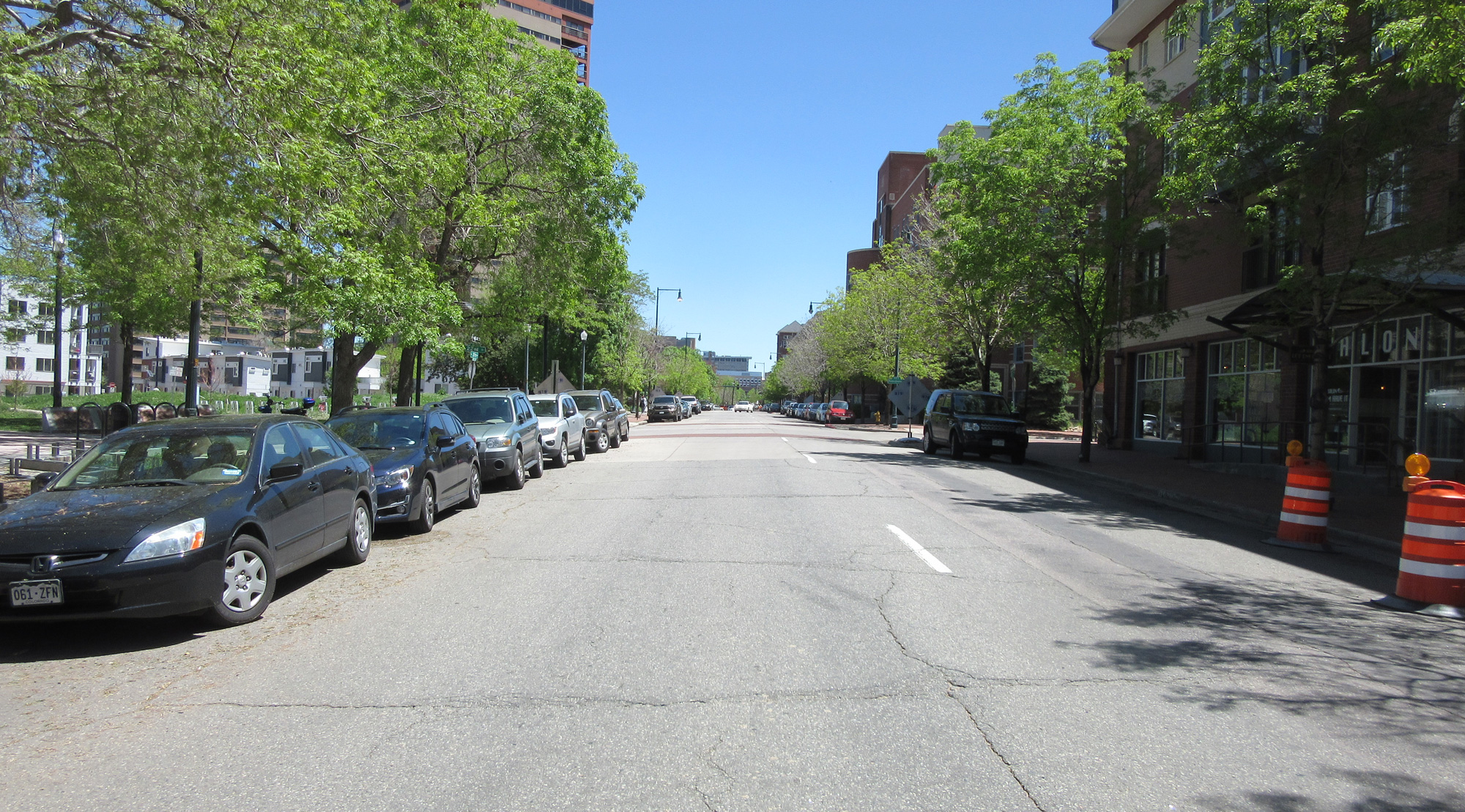 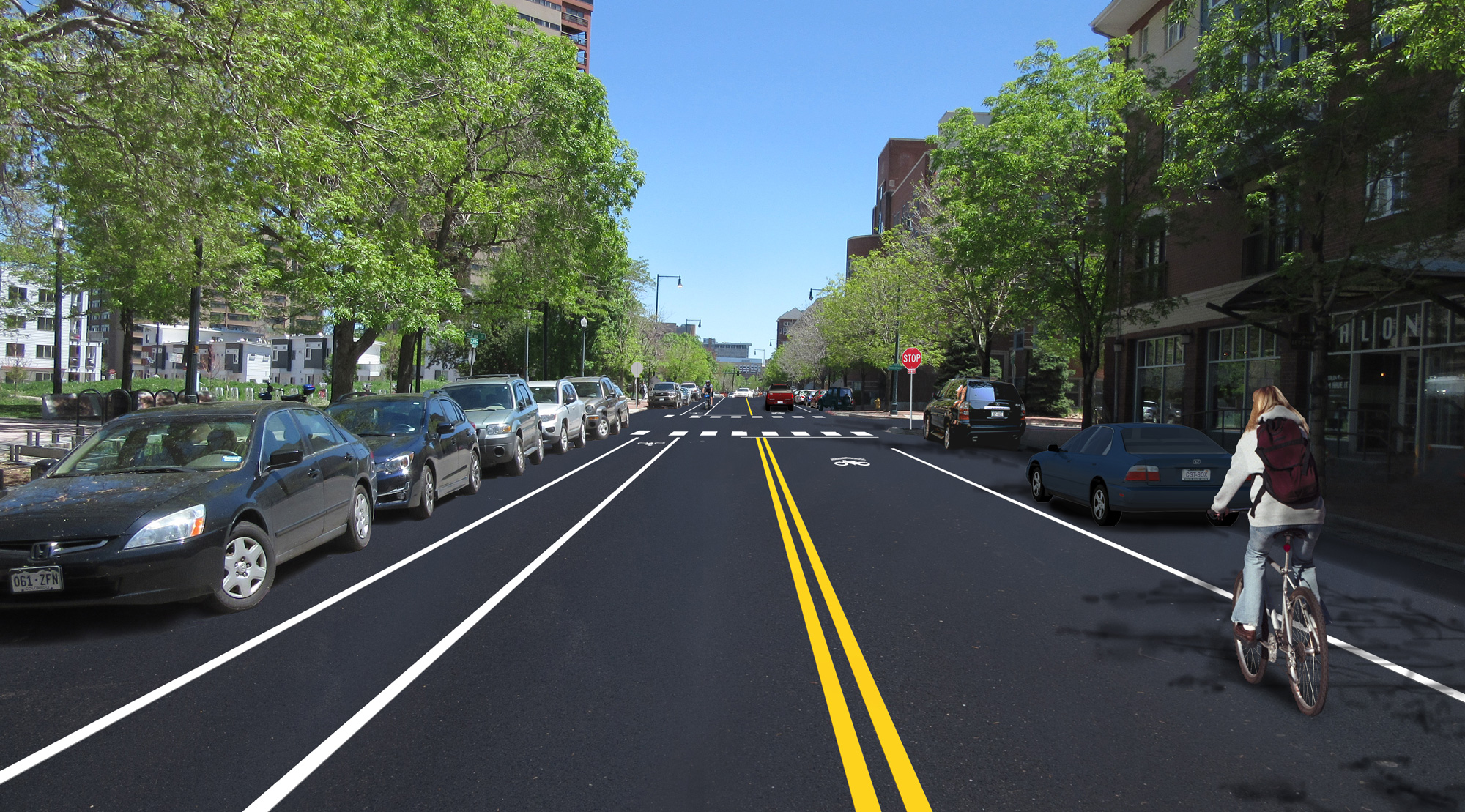