The Jackson Street Storm Drain Project will provide a critical link between the lower and upper Montclair Basin system for managing stormwater and offer improved flood protection for residents and businesses in the project area between Colfax and 12th Avenues, from Jackson to Albion Streets.

The Montclair Drainage Basin is over nine square miles and is Denver’s largest drainage basin without an open waterway. The result is significant, persistent flooding problems for homes and businesses during heavy rainstorms and other storm events. Rain that falls in the drainage basin becomes storm runoff that flows in a northwesterly direction, ultimately draining into the South Platte River.

The Montclair Basin has been identified as a priority basin for storm drainage and water quality improvements. The expanded and improved Jackson Street Storm Drain System will ultimately provide additional capacity for the upstream area around Hale Parkway.

The construction timeline has been adjusted to reflect the extra time needed for construction across E. Colfax Avenue due to May storm events and the impacts of COVID-19.

Schedules are subject to change based on weather and other factors. 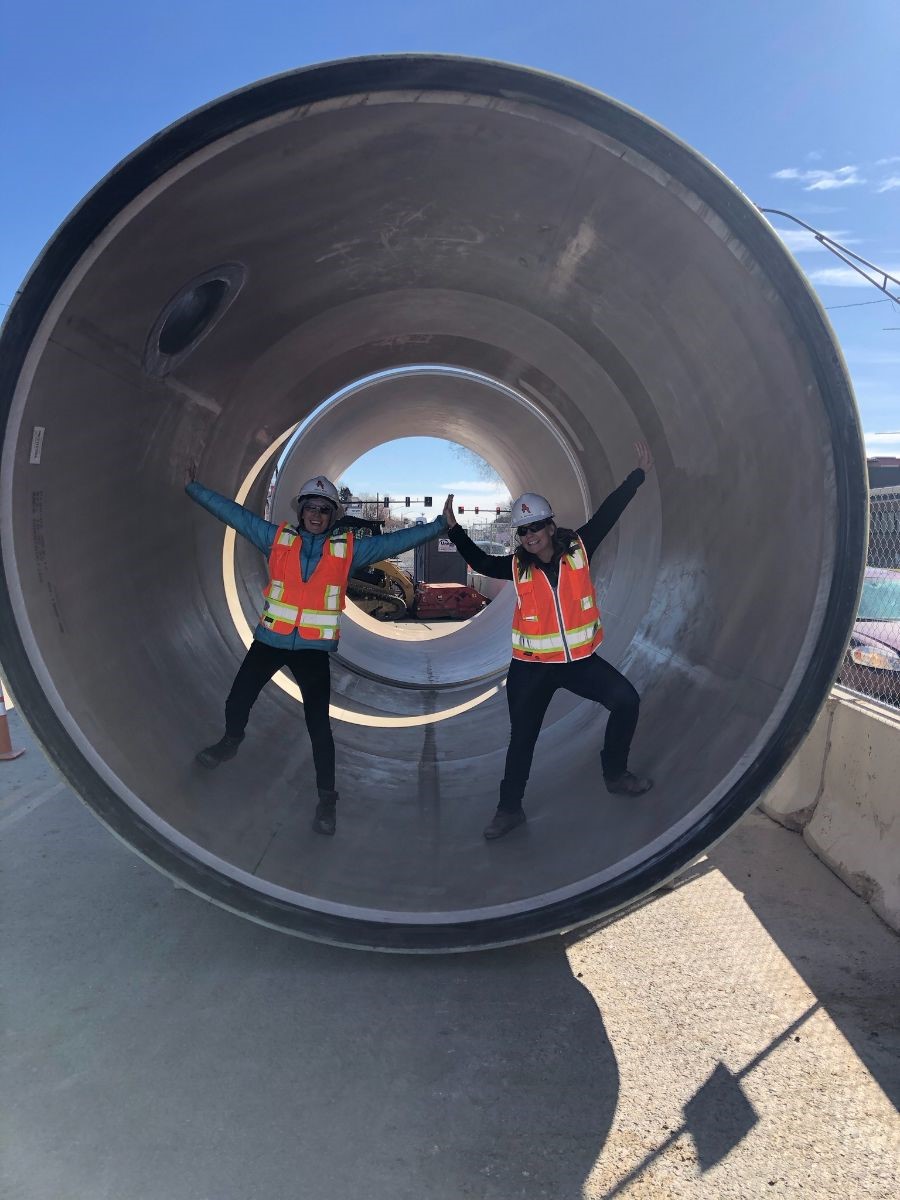 This large, 126-inch stormwater pipe will provide additional capacity for water to flow and reduce flood risks in the area.

Work for Phase 1 of the project began in January 2020 on the north side of Jackson Street across E. Colfax Avenue, continuing through the parking lot at National Jewish Health, then eastward one half block on E. 14th Avenue toward Harrison Street. Work is expected to continue through Spring 2021.

There will be future design and construction for Phase 2, which will connect on the east side of Colorado Boulevard at about Albion Street near Hale Parkway.

City and County of Denver