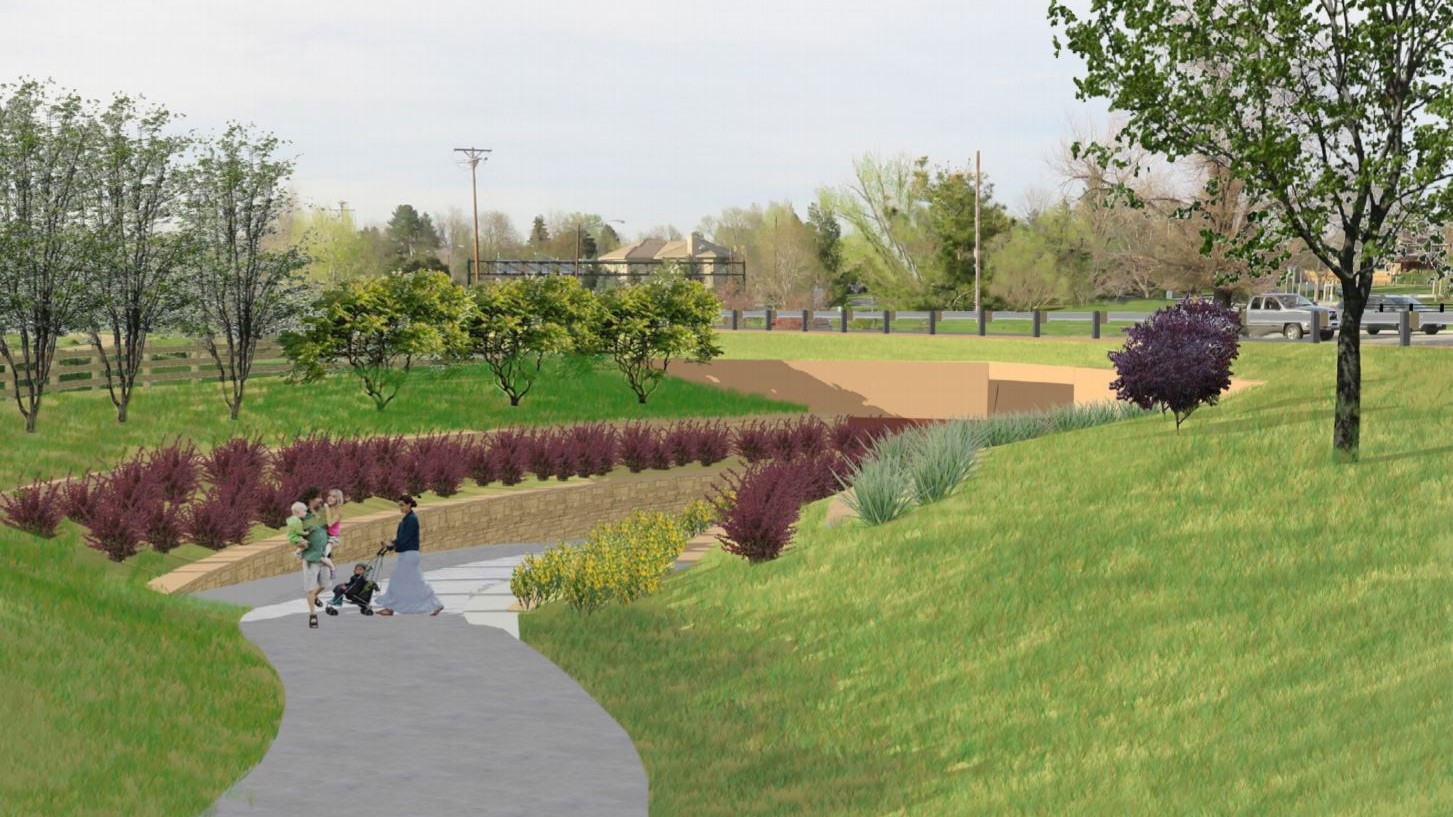 DOTI is working on a project that will create a safer, more convenient connection for people who walk and ride bikes on the High Line Canal Trail. 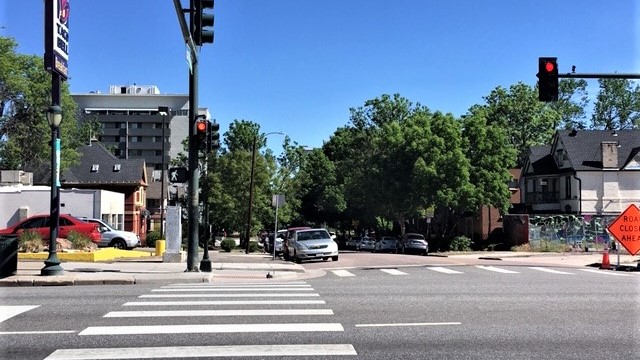 DOTI has installed a new safety treatment at 28 intersections along East Colfax Avenue from Grant Street to Yosemite Street, known as a Leading Pedestrian Interval, or LPI. 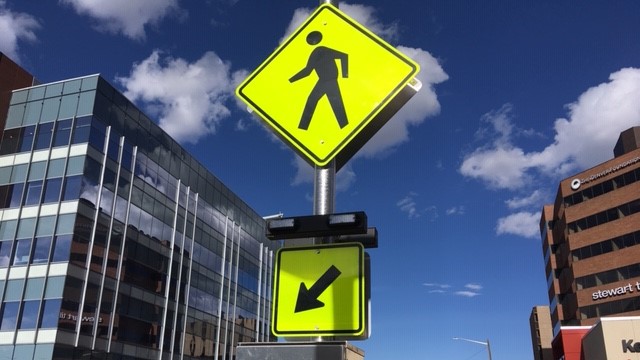 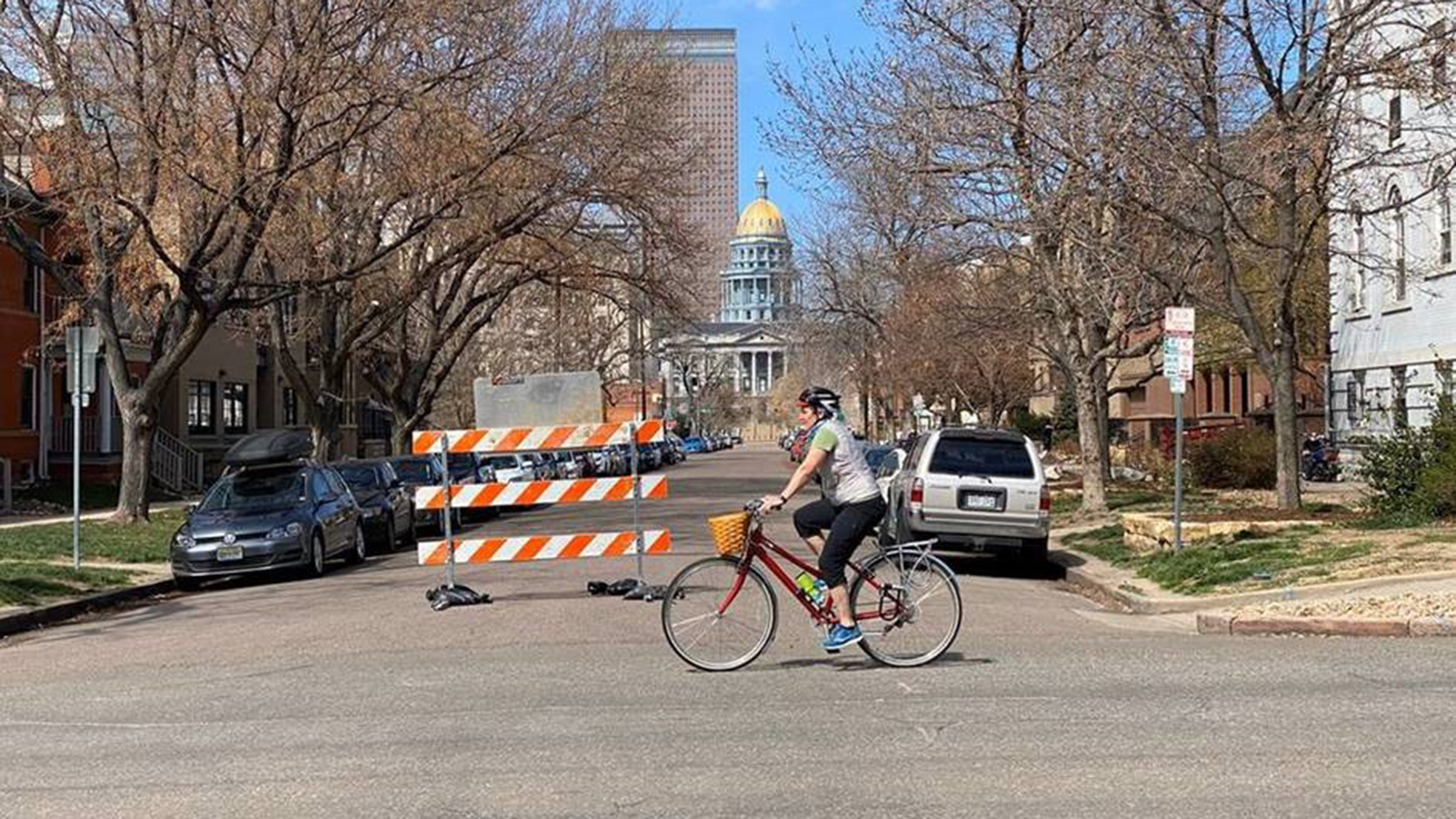 In April, Denver’s Department of Transportation and Infrastructure temporarily closed select streets to thru-traffic to create more space for Denver residents to walk, bike and run while complying with COVD-19 physical distancing requirements. By officially closing some areas to vehicle thru-traffic to allow people to enjoy the outdoors, the city hopes to provide a safer experience in alignment with its Vision Zero efforts to provide safer streets for all.

Denver Reports Out On 2019 Safety Efforts 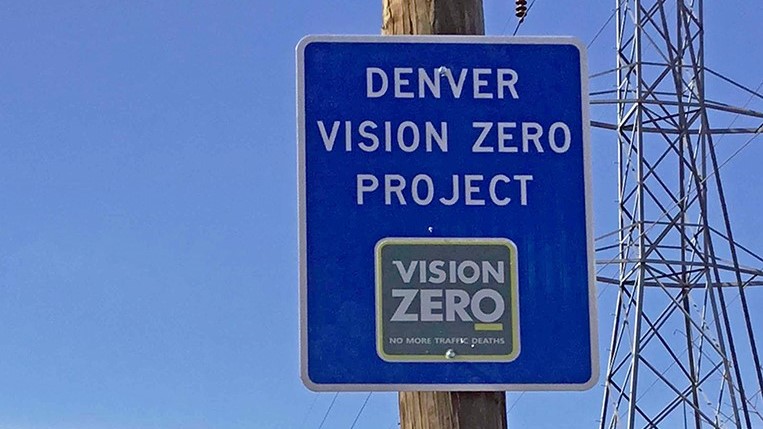 In 2019, Denver ramped up efforts to make city streets safer with upgrades to pedestrian crossings, new bike lanes and stretches of sidewalk, operational improvements at dozens of intersections, speed limit reductions, and the conversion of more than 30,000 LED street lights citywide that make travel safer and people easier to see. Now we’re sharing a few of our recent safety success stories. 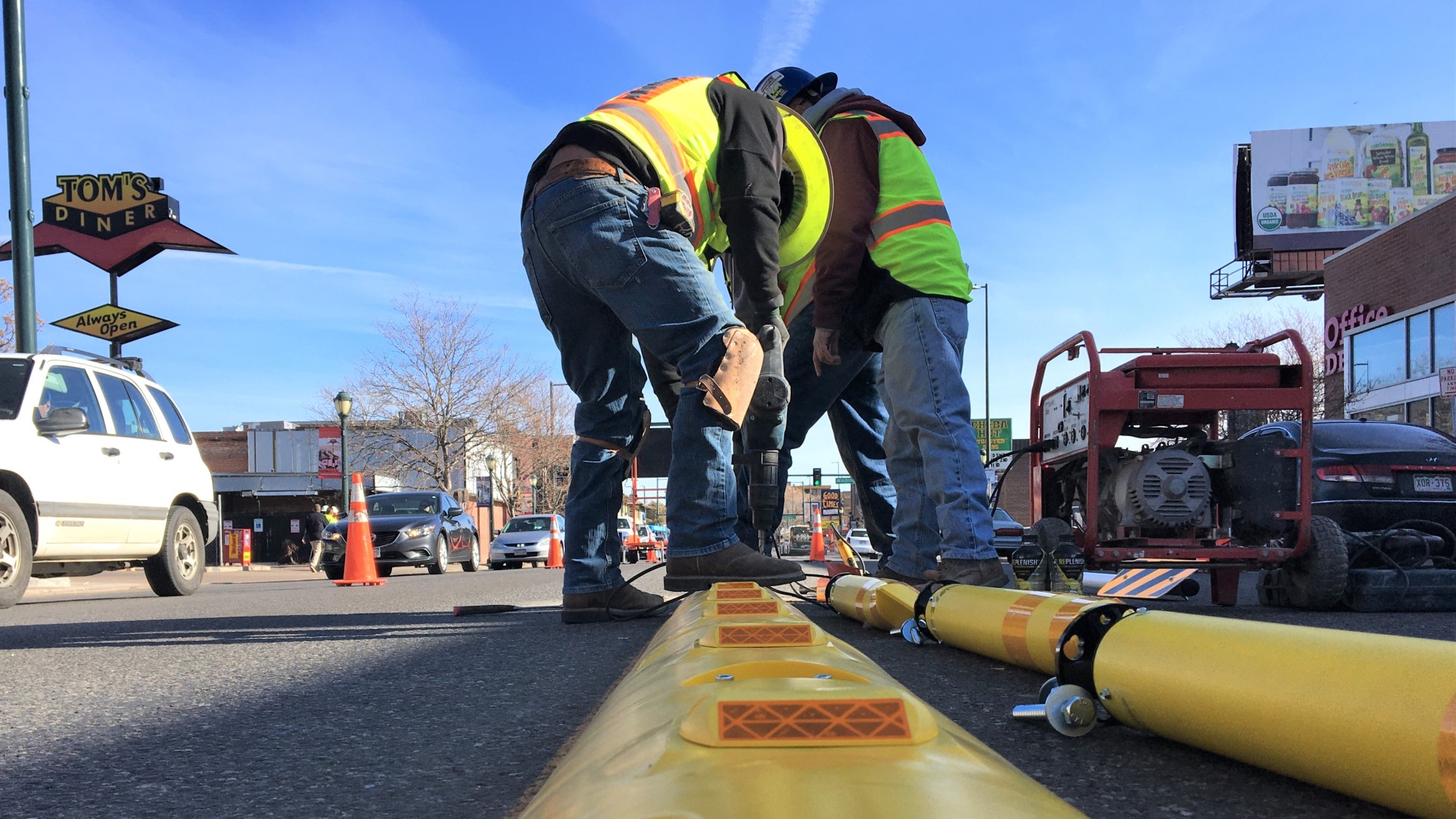 Denver’s Department of Transportation and Infrastructure (DOTI) is kicking off 2020 with upgrades to 15 intersections along East Colfax Avenue – one of the busiest pedestrian and transit corridors in the City. 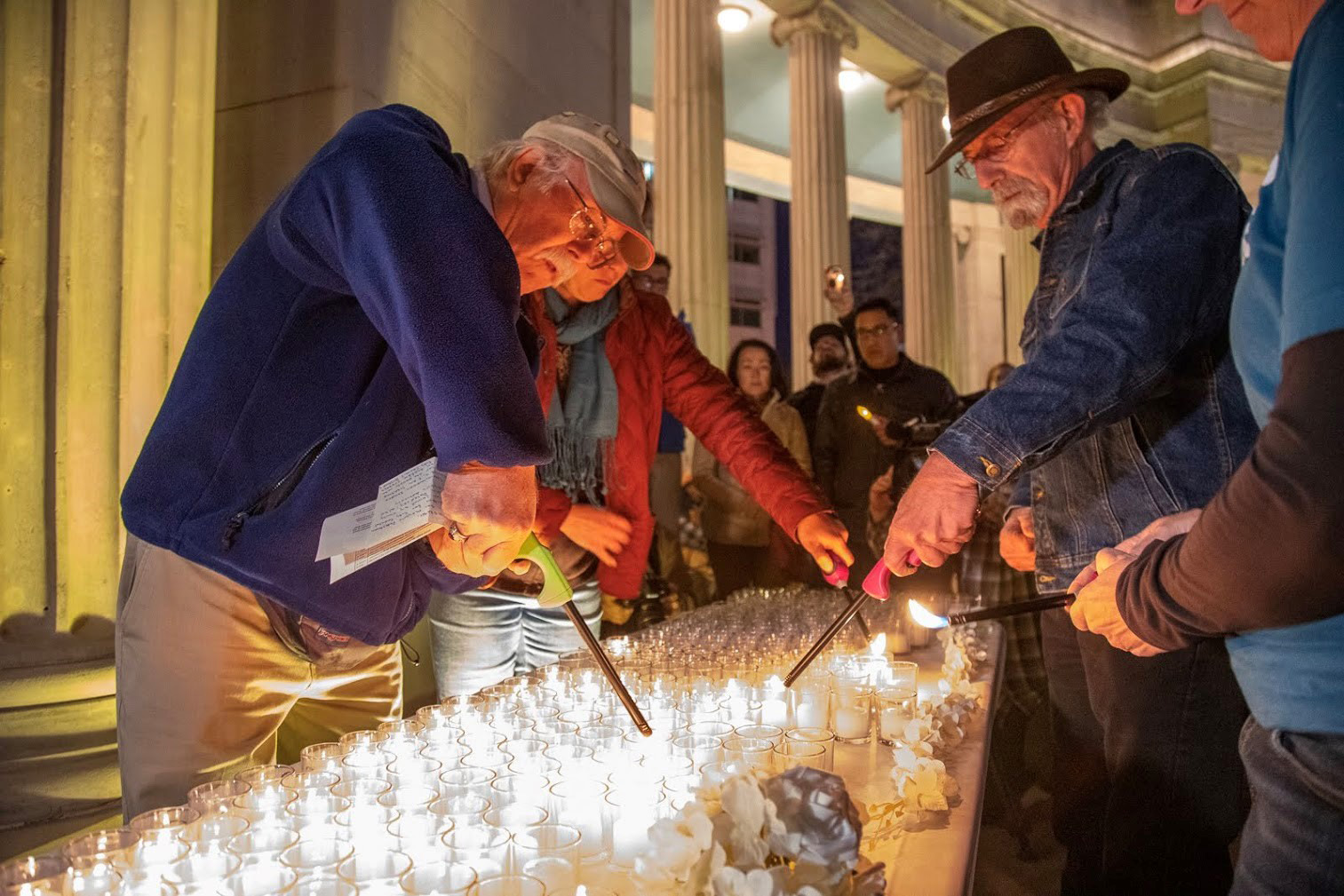 Representatives of the Denver Streets Partnership, City and County of Denver, and Denver City Council gathered with residents at a candlelight vigil on Sunday, November 17, in Civic Center Park to honor victims of traffic crashes in Denver. The vigil coincided with the United Nations World Day of Remembrance for victims of road traffic crashes and their families. 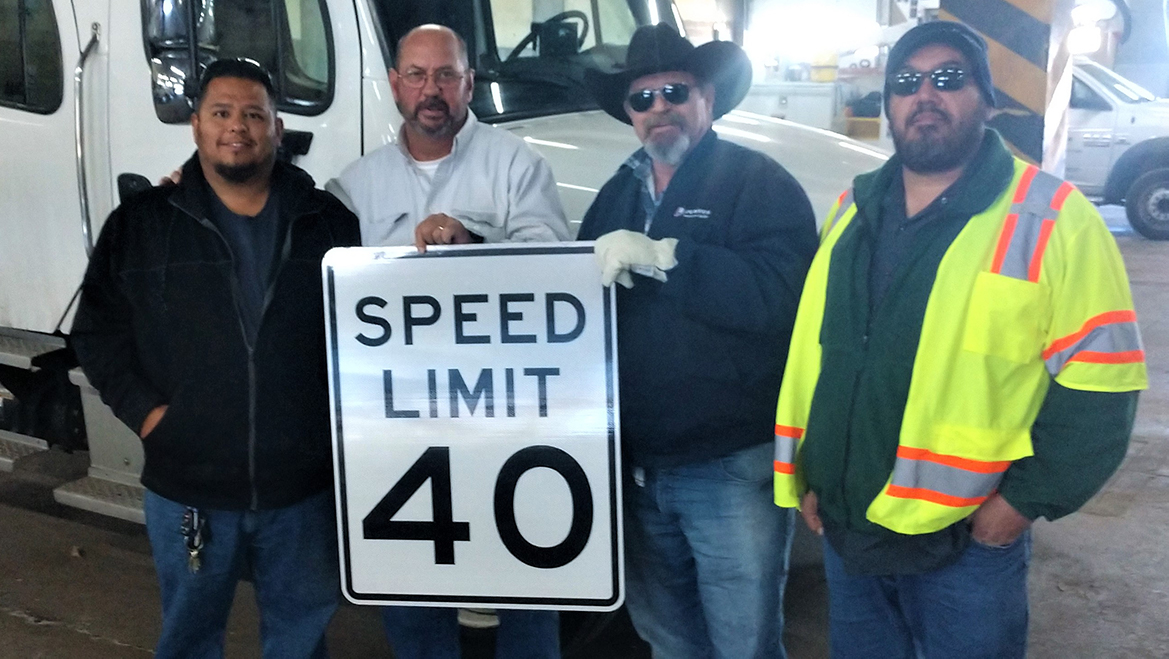 This week, a Denver Public Works crew completed changing out speed limit signs along East 56th Avenue, reducing the speed limit from 45mph to 40mph from Quebec Street to Tower Road. In early October, speeds were reduced on Peoria Street from 47th to 39th Avenues from 40 to 35mph.

Denver Public Works has launched a new effort to improve safety and slow drivers as they approach DPW work sites. The Department has purchased five (5) vehicle-mounted speed feedback signs that attach to fleet vehicles parked alongside traffic operations crews. The signs are turned on when crews are working and let drivers know how fast they’re going as they pass DPW workers. 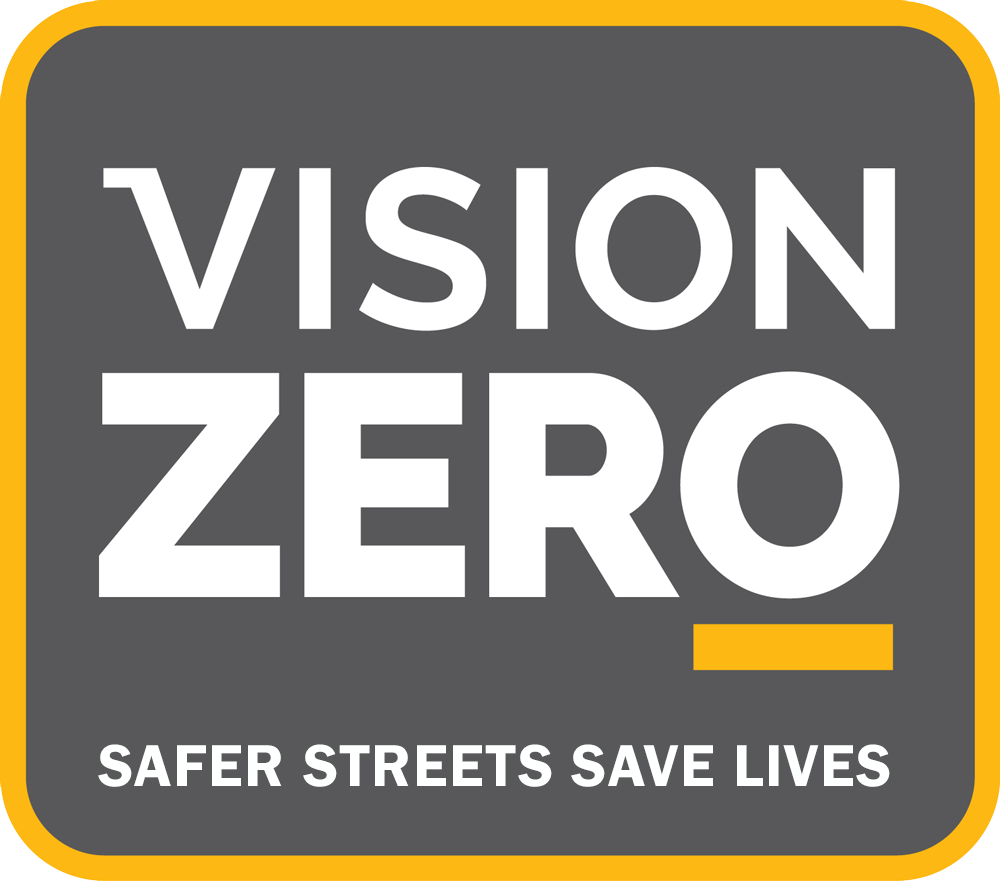